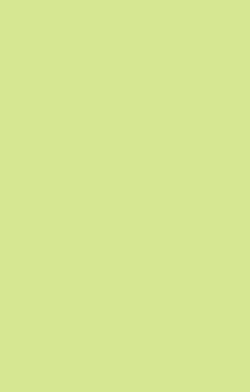 Play: Escherichia coli has a MOVE of 1 and can beEscherichia placed next to (and underneath) any SPECIES card, no matter the TERRAIN.

cool, warm
Graphic by environmental-hazardenvironmental-hazard.deviantart.com/
Photo by NIAIDen.wikipedia.org/wiki/File:EscherichiaColi_NIAID.jpg
Escherichia coli (commonly abbreviated E. coli; pronounced /ˌɛʃɨˈrɪkiə ˈkoʊlaɪ/, named after Theodor Escherich) is a Gram negative rod-shaped bacterium that is commonly found in the lower intestine of warm-blooded organisms (endotherms). Most E. coli strains are harmless, but some, such as serotype O157:H7, can cause serious food poisoning in humans, and are occasionally responsible for […] read more
Selected Cards