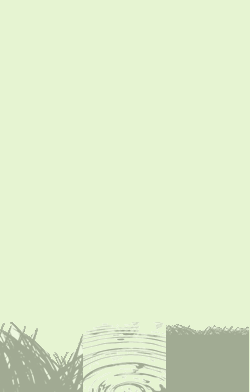 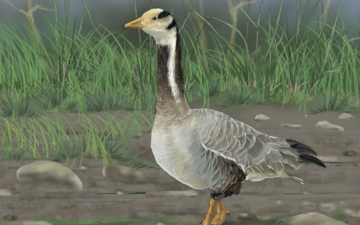 Sorry, there is no photo available. If you have one, please submit here .
Chordata, Aves, Animalia

PLAY: This goose has a FLIGHT of 2

FACT: The bar-headed goose is one of the highest flying birds, seen flying over mountains such as Mount Makalu and potentially Everest.

cold, cool
Graphic by Pramit Dhakalwcn.org.np/
The bar-headed goose (Anser indicus) is a goose that breeds in Central Asia in colonies of thousands near mountain lakes and winters in South Asia, as far south as peninsular India. It lays three to eight eggs at a time in a ground nest. It is known for the extreme altitudes it reaches when migrating across the Himalayas. The bird is pale […] read more 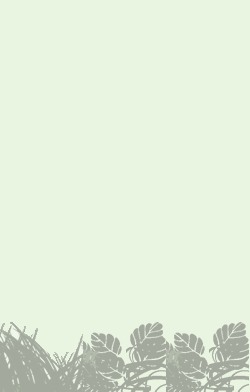 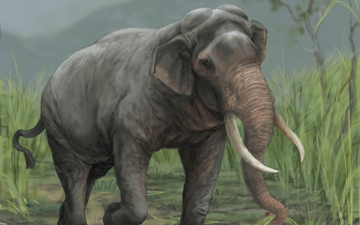 PLAY: The asiatic elephant has a MOVE of 2

FACT: This elephant is the largest living land animal in Asia.

cool, warm
Graphic by Pramit Dhakalwcn.org.np/
The Asian elephant (Elephas maximus), also known as the Asiatic elephant, is the only living species of the genus Elephas and is distributed throughout the Indian subcontinent and Southeast Asia, from India in the west, Nepal in the north, Sumatra in the south, and to Borneo in the east. Three subspecies are recognised—E. m. maximus from Sri Lanka, E. m. indicus from mainland Asia and E. m. sumatranus from the island of Sumatra.[1] The Asian elephant is the largest living land animal […] read more 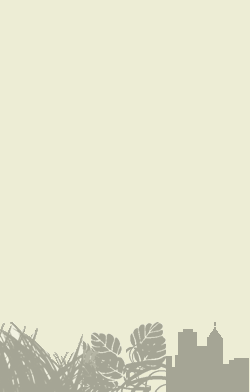 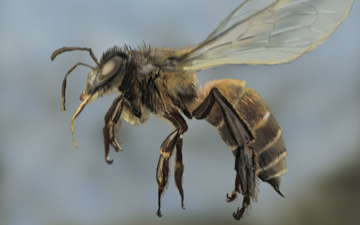 Sorry, there is no photo available. If you have one, please submit here .
Arthropoda, Insecta, Animalia

PLAY: The giant honey bee has a FLIGHT of 2

FACT: This bee makes a unique type of hive where the comb hangs, and the honey tends to collect at the top and to one side.

warm, hot
Graphic by Pramit Dhakalwcn.org.np/
Apis dorsata, the giant honey bee, is a honey bee of South and Southeast Asia, found mainly in forested areas such as the Terai of Nepal. They are typically around 17–20 mm (0.7–0.8 in) long. Nests are mainly built in exposed places far off the ground, like on tree limbs, under cliff overhangs, and sometimes on buildings. These social bees are known for […] read more 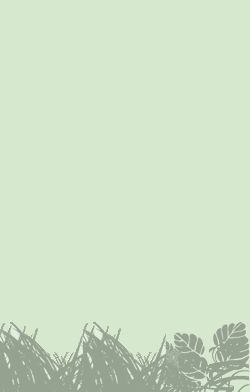 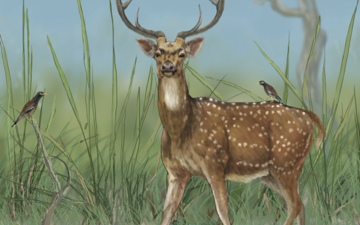 PLAY: This spotted deer has a MOVE of 2.
FACT: The Spotted deer thrives in thick forests as well as scrub jungles and has the ability to camouflage in dry deciduous forests.

warm, hot
Graphic by Pramit Dhakalwcn.org.np/
The chital (/tʃiːtəl/; Axis axis), also known as spotted deer, chital deer, and axis deer, is a species of deer that is native to the Indian subcontinent. It was first described by German naturalist Johann Christian Polycarp Erxleben in 1777. A moderate-sized deer, male chital reach nearly 90 cm (35 in) and females 70 cm (28 in) at the shoulder. While males weigh 30–75 kg (66–165 lb), the lighter females weigh 25–45 kg (55–99 lb). It […] read more 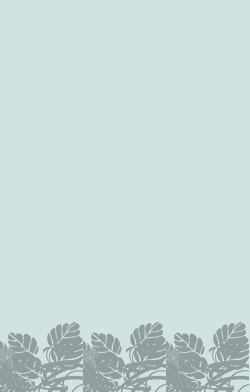 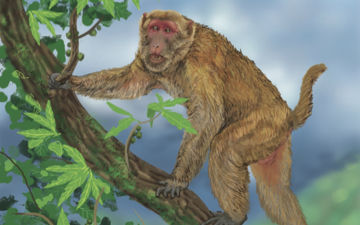 PLAY: The Assamese macaque has a MOVE of 2
FACT: This species is threatened due to loss of habitat from logging, as well as hunting and trapping for sport, medicine and food.

cool, warm, hot
Graphic by Pramit Dhakalwcn.org.np/
The Assam macaque or Assamese macaque (Macaca assamensis) is a macaque of the Old World monkey family native to South and Southeast Asia. Since 2008, the species has been listed as “near threatened” by the IUCN, as it is experiencing significant declines due to hunting, habitat degradation, and fragmentation.[2] The Assam macaque has a yellowish-grey to dark brown pelage. The facial skin is dark brownish to purplish. The head has a […] read more 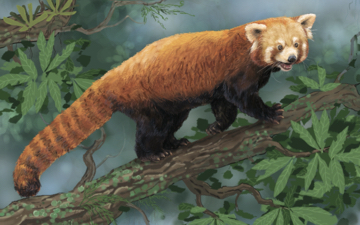 PLAY: The red panda has a MOVE of 2

cold, cool, warm
Graphic by Pramit Dhakalwcn.org.np/
The red panda (Ailurus fulgens) is a carnivoran native to the eastern Himalayas and southwestern China. It is listed as Endangered on the IUCN Red List because the wild population is estimated at fewer than 10,000 mature individuals and continues to decline due to habitat loss and fragmentation, poaching, and inbreeding depression.[1] Despite its name, it is not closely related to the giant panda.[3] The red panda has reddish-brown fur, a long, shaggy […] read more
Selected Cards