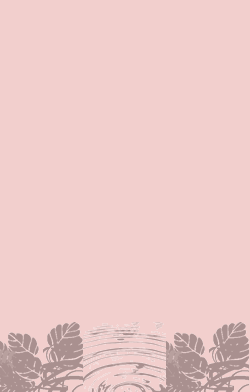 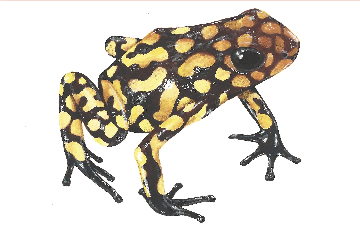 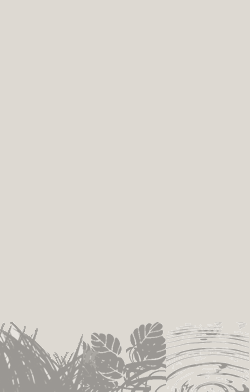 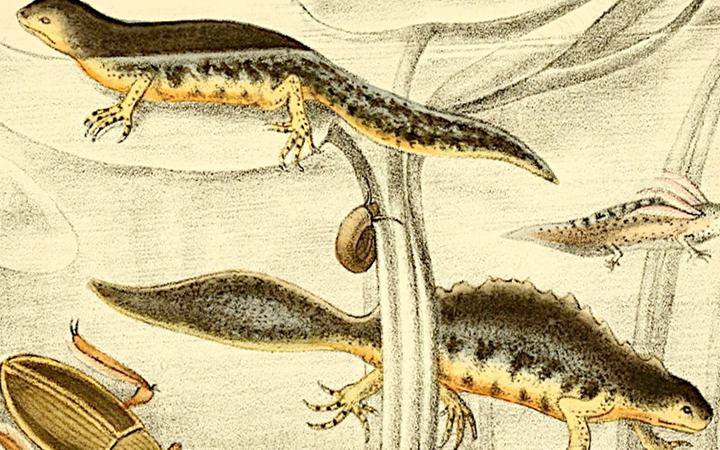 Play: The Great Crested Newt has a MOVE of 2.
Fact: In England, Wales and Scotland, it is a protected species under Schedule 5 of the Wildlife and Countryside Act 1981.

cool, warm
Graphic by George Sowerby (1857)
The northern crested newt, also known as the great crested newt or warty newt (Triturus cristatus) is anewt in the family Salamandridae, found across Europe and parts of Asia. It is a relatively large species. Females can measure up to 16 cm and are larger than males, which measure 14 to 15 cm long.[2] These newts have […] read more 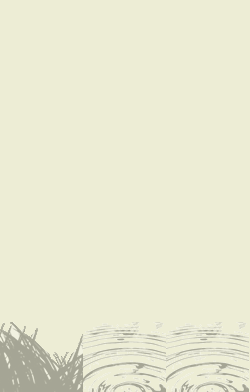 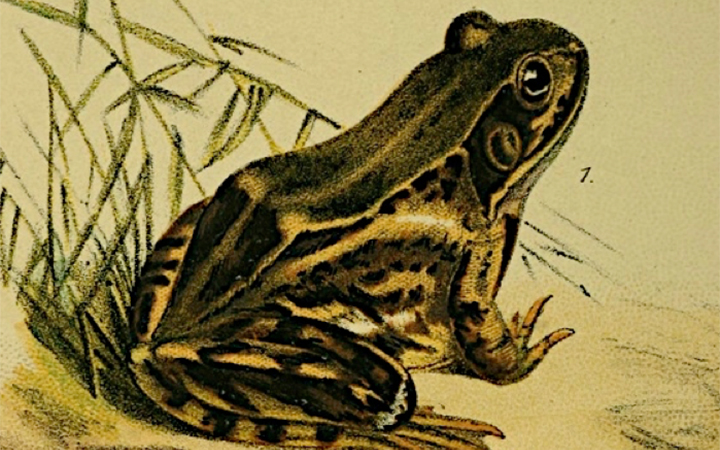 Play: Common Frog has a MOVE of 2.
Fact: In some places, this frog may be trapped under ice for up to 9 months, but studies have shown that they may still be relatively active at temperatures close to freezing.

cold, cool, warm
Graphic by M.C. Cooke (1893)
The common frog (Rana temporaria), also known as the European common frog, European common brown frog, or European grass frog, is a semi-aquatic amphibian of the family Ranidae, found throughout much of Europe as far north as Scandinavia and as far east as the Urals, except for most of Iberia, southern Italy, and the southern […] read more
Selected Cards