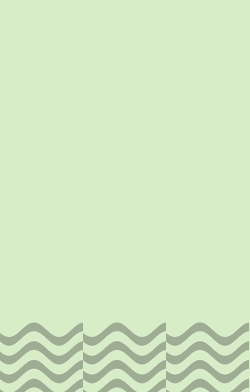 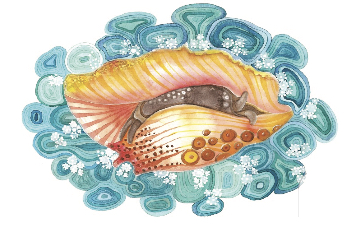 Sorry, there is no photo available. If you have one, please submit here .
Animalia, Mollusca, Gastropoda 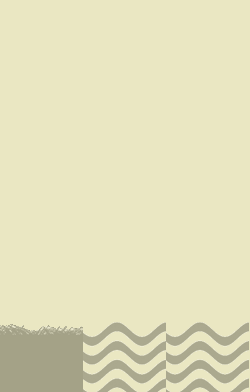 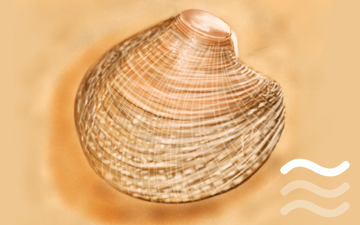 PLAY: LittleNeck Clam has a MOVE of 1. This clam is a filter feeder, and can be considered prey for carnivores.
FACT: The Pacific Littleneck Clam’s concentric rings can be used to determine their age.

cool, warm
Graphic by Bita Mojtahedzadehocean.org/
Leukoma staminea, commonly known as the Pacific littleneck clam, the littleneck clam, the rock cockle, the hardshell clam, the Tomales Bay cockle, the rock clam or the ribbed carpet shell,[2] is a species of bivalve molluscin the family Veneridae.[3] This species of mollusc was exploited by early humans in North America; for example, the Chumash peoples of Central California harvested these clams in Morro Bay approximately 1,000 years ago,[4] and the distinctive shells form middens near their settlements.[5] Like […] read more 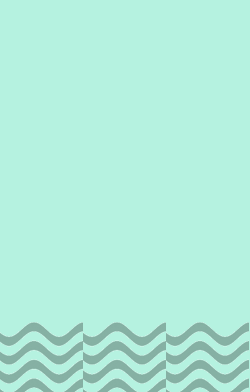 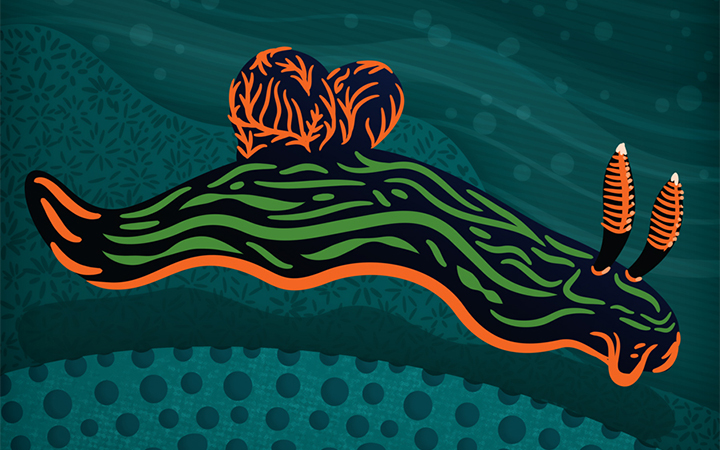 Play: This slug has a MOVE of 1 and can only feed off of SPECIES cards with class ASCIDIACEA.
Fact: This slug can store, in its tissues, the toxins from the ascidians it eats and then can release them in a slimy defensive mucus when alarmed.

cool, warm
Graphic by David Orrwww.davidorogenic.com
Photo by Nick Hobgoodcommons.wikimedia.org/wiki/File:Nembrotha_kubaryana_(Nudibranch).jpg
Nembrotha kubaryana, also known as the variable neon slug, is a species of colorful sea slug, a dorid nudibranch, a marine gastropod mollusk in the family Polyceridae. [3] This animal can reach a total length of more than 120 mm. It is a large dark-bodied nudibranch which may have green stripes running down the length […] read more 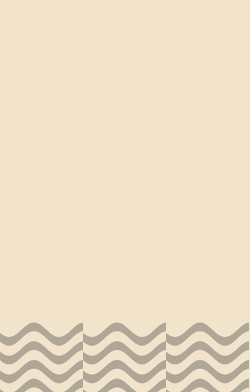 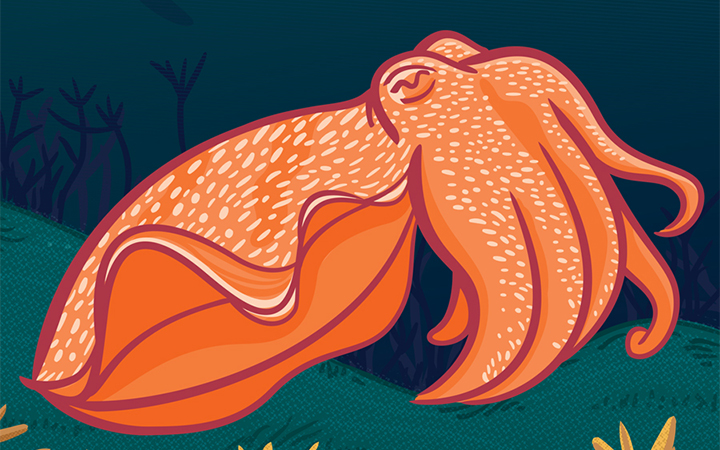 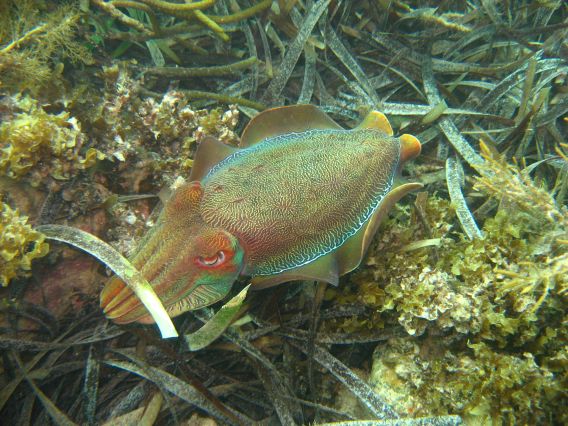 Play: The Giant Cuttlefish has a MOVE of 2.
Fact: Using cells known as chromatophores, the cuttlefish can put on spectacular displays, changing color in an instant.

cool, warm
Graphic by David Orrwww.davidorogenic.com
Photo by berichardcommons.wikimedia.org/wiki/File:Sepia_apama_2.jpg
Sepia apama, also known as the giant cuttlefish and Australian giant cuttlefish,[2] is the world’s largestcuttlefish species, growing to 50 cm in mantle length and over 10.5 kg (23 lb) in weight.[3] Using cells known as chromatophores, the cuttlefish can put on spectacular displays, changing color in an instant. S. apama is native to the southern coast of […] read more 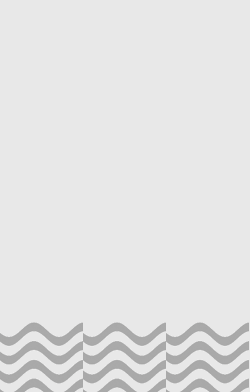 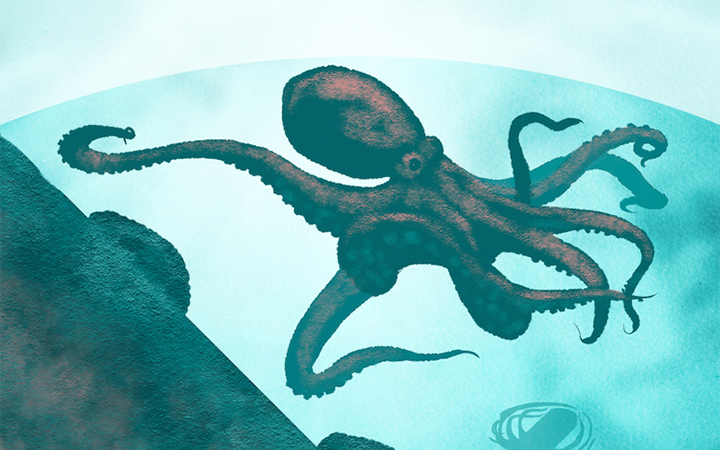 Play: An octopus has a MOVE of 2.
Fact: Darwin collected many samples along the coast of the Cape Verde Islands, and commented: “I took several specimens of an Octopus, which possessed a most marvellous power of changing its colours; equalling any chamaelion.”

cool, warm
Graphic by Simon Gurrwww.gurrillustration.com/
Photo by Albert Kokcommons.wikimedia.org/wiki/File:Octo2.jpg
An octopus (/ˈɒktəpʊs/ or /ˈɒktəpəs/; plural: octopuses, octopi, or octopodes; see below) is a cephalopod mollusc of the order Octopoda. It has two eyes and four pairs of arms and, like other cephalopods, it is bilaterally symmetric. An octopus has a hard beak, with its mouth at the center point of the arms. An octopus […] read more 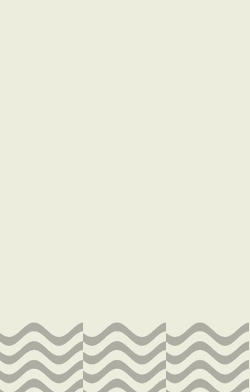 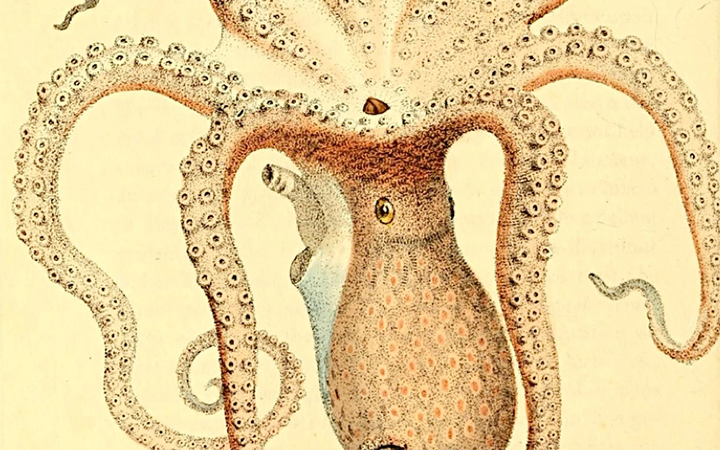 Sorry, there is no photo available. If you have one, please submit here .
Animalia, Mollusca, Cephalopoda

cool, warm
Graphic by James Sowerby (1806)
The common octopus (Octopus vulgaris) is the most studied of all octopus species. O. vulgaris is considered cosmopolitan. Global[1] in its range in the eastern Atlantic extends from theMediterranean Sea and the southern coast of England to at least Senegal in Africa. It also occurs off theAzores, Canary Islands, and Cape Verde Islands.[2] The species […] read more
Selected Cards