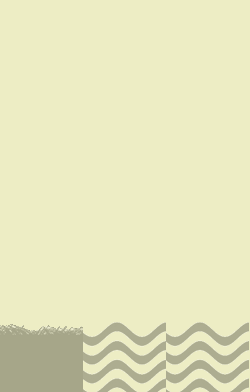 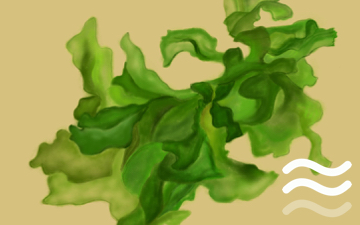 Sorry, there is no photo available. If you have one, please submit here .
Plantae, Chlorophyta, Ulvophyceae

FACT: As a type of algae, this Dark Sea Lettuce is often found on beaches along the West Coast.

cool, warm
Graphic by Bita Mojtahedzadehocean.org/
Ulvaria obscura is an intertidal and subtidal benthic marine algae found in temperate and Arctic ocean waters around the world.[1][2] Ulvaria obscura is a common marine algae, typically identified in algal blooms referred to as “Green Tides”.[3][4] The species is distinct in its ability to produce the neurotransmitter dopamine as a herbivore defense mechanism.[5][6] The species has a wide tolerance to various growth conditions, surviving temperatures between 5-29 °C, salinities from freshwater to […] read more
Selected Cards