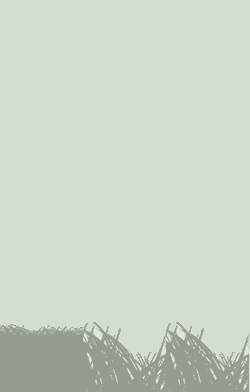 Sorry, there is no photo available. If you have one, please submit here .
Marchantiophyta, Marchantiopsida, Plantae

Cold, Cool, Warm, Hot
Graphic by Chelsea Cristwww.chelseacrist.com/
Marchantia polymorpha, sometimes known as the common liverwort or umbrella liverwort, is a large liverwort with a wide distribution around the world. It is variable in appearance and has several subspecies. It is dioecious, having separate male and female plants. It is a thallose liverwort which forms a rosette of flattened thalli with forked branches. […] read more
Selected Cards