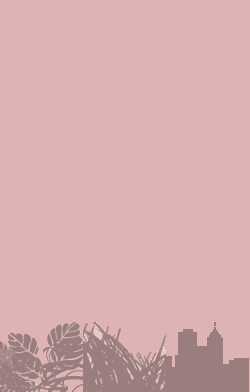 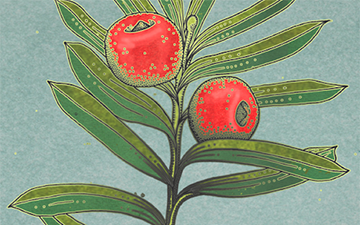 FACT: The drug Paclitaxel is isolated from the bark of the Pacific Yew Tree.

cool, warm
Graphic by Julia K. Kreutzjuliakreutz.com/
Taxus brevifolia (Pacific yew or western yew) is a conifernative to the Pacific Northwest of North America. It ranges from southernmost Alaska south to central California, mostly in the Pacific Coast Ranges, but with isolated disjunctpopulations in southeast British Columbia (most notably occurring on Zuckerberg Island near Castlegar) and in north to central Idaho.[1][2][3][4][5][6] The […] read more 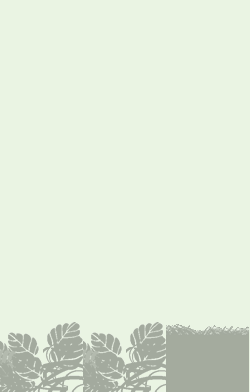 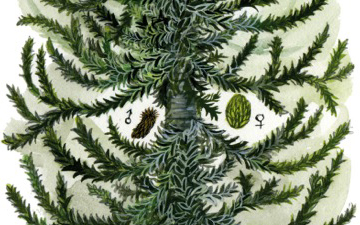 Fact: Because of the great age of this species, it is sometimes described as a living fossil. 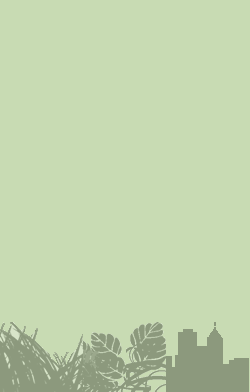 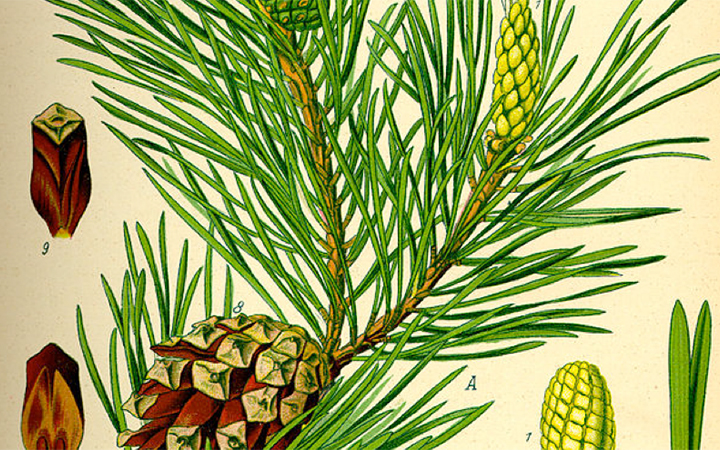 Fact: In Britain it now occurs naturally only in Scotland, but historical and archaeological records indicate that it also one occured in Wales and England.

cool, warm
Graphic by O. W. Thomé (1885)
Scots pine (Pinus sylvestris L.) is a species of pine that is native to Europe and Asia, ranging from western Europe to eastern Siberia, south to the Caucasus Mountains and Anatolia, and north to well inside the Arctic Circle in Scandinavia. In the north of its range, it occurs from sea level to 1,000 m, […] read more 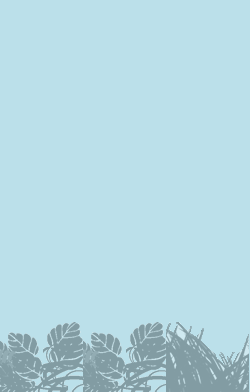 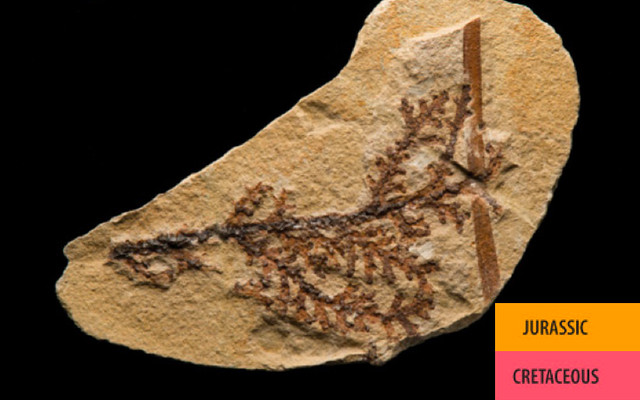 These coniferous trees lived all over the globe during the Jurassic and Cretaceous periods.

warm, hot
Graphic by AMNHwww.amnh.org/
Brachyphyllum is an extinct genus of plants belonging to Araucariaceae. They were found around the globe during the Carboniferous to the Cretaceous period.[1] (From Wikipedia, February 2015) read more 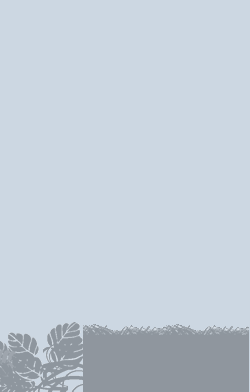 Fact: Pinus albicaulis may grow more than 20 meters in height if in favorable conditions 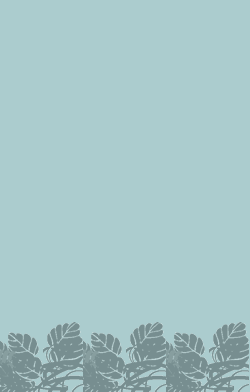 • Pinus halepensis has a SPREAD of 2

• Pinus halepensis is considered an invasive species in South Africa and Southern Australia.

Cool, Warm, Hot
Graphic by Christinakurodaiya.deviantart.com/
Photo by akk_ruswww.flickr.com/people/akras/
Pinus halepensis, commonly known as the Aleppo Pine, is a pine native to the Mediterranean region. Their range extends from Morocco and Spain north to southern France, Italy and Croatia, and east to Greece and northern Tunisia, and Libya, with an outlying population (from which it was first described) in Syria, Lebanon, southern Turkey, Jordan, […] read more
Selected Cards