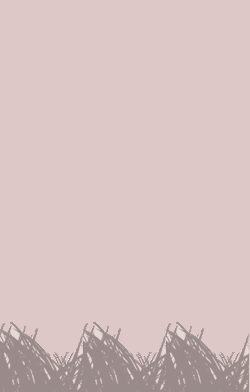 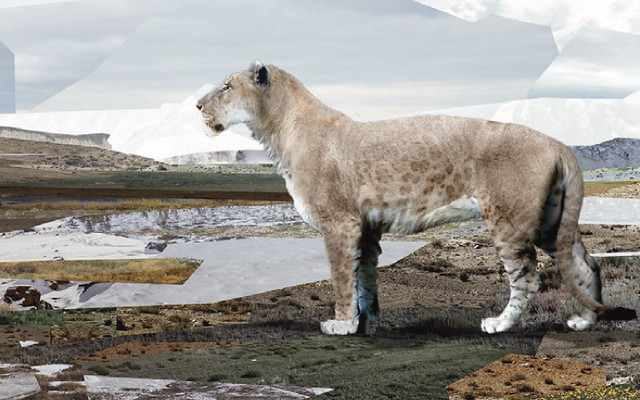 PLAY: Move of 1. The card may be put next to all sizes of herbivores.
FACT: The American lion was much larger than the present African lion. It is related to the Cave lion.

cool
Graphic by Thøgersen&Stouby | Sergio Dlarasawww.thogersen-stouby.dk/
The American lion (Panthera leo atrox)[2][3][4][note 1] – also known as the North American cave lion[3] – is an extinct subspecies of lion that lived in North America during the Pleistocene epoch (340,000 to 11,000 years ago).[5]Genetic analysis has revealed that it was the sister lineage to the Eurasian cave lion.[3] It was part of the Pleistocene megafauna, a wide variety of large mammals that lived at the time. The majority of American lion fossils have come from […] read more 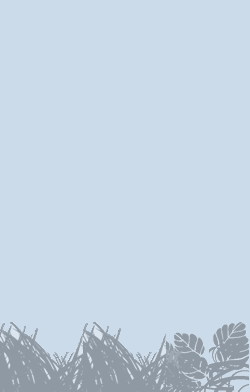 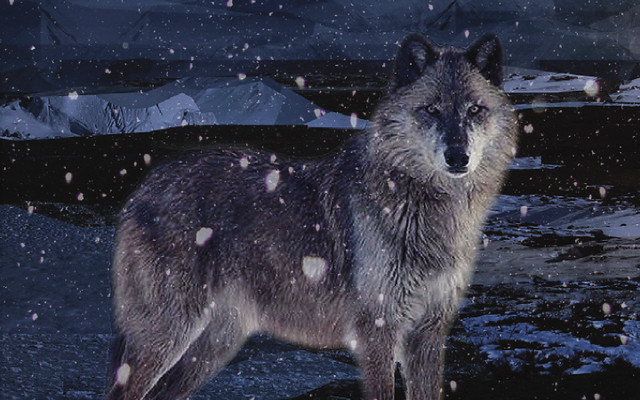 PLAY: Move of 3. The card may be put next to all sizes of herbivores.
FACT: The dire wolf lived in North America og is more closely related to the coyote than to the grey wolf.

cool
Graphic by Thøgersen&Stouby | Mario Massonewww.thogersen-stouby.dk/
The dire wolf (Canis dirus, “fearsome dog”) is an extinct species of the genus Canis. It is one of the most famous prehistoric carnivores in North America, along with its extinct competitor, the sabre-toothed cat Smilodon fatalis. The dire wolf lived in the Americas during the Late Pleistocene and Early Holocene epochs (125,000–9,440 years ago). The species was named in 1858, four years after the first specimen had been found. Two subspecies are […] read more 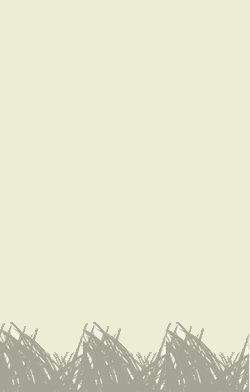 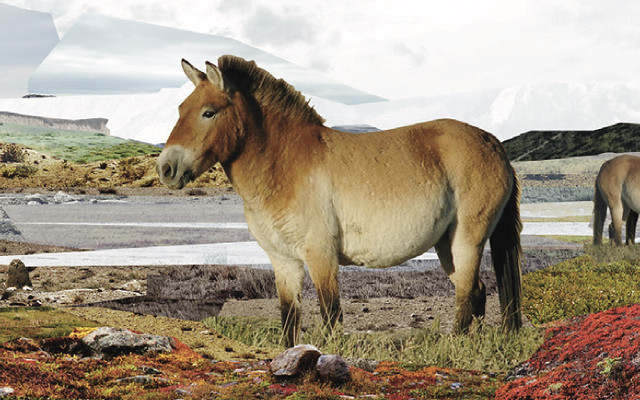 PLAY: Move of 3
FACT: The Yukon wild horse was one of the most common animals on eastern part of the Mammoth Steppe. It was a tiny horse, the size of today’s ponies.

cool
Graphic by Thøgersen&Stouby | Claudia Fehwww.thogersen-stouby.dk/
Equus lambei (common names include Yukon horse, and Yukon wild horse[1][7]) is an extinct species of the genus Equus. Equus lambeiranged across North America until approximately 10,000 years ago. Based on recent examinations of the mtDNA of Equus lambei remains, scientists have concluded that E. lambei was probably was much like the extinct Tarpan, also known as the Eurasian wild horse, and the living Przewalski’s Horse.[6][8] A partial carcass of Equus lambei is on display at […] read more 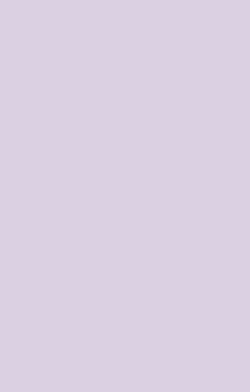 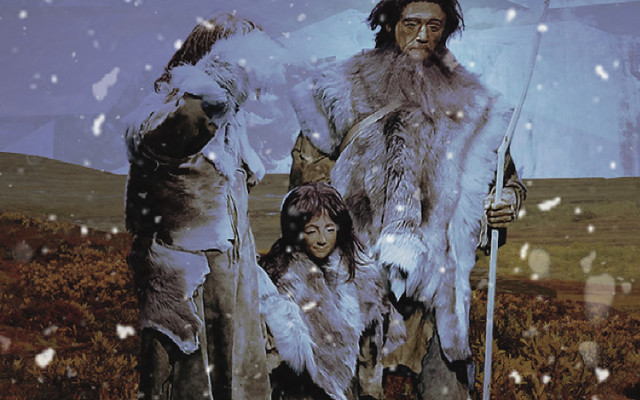 EFFECT: The card may be placed on top of all animal cards. Both cards are discarded right away.
FACT: The Cro-Magnon is a collective term for the early humans. They spread from Africa to the Middle East, Australia, Europe, Asia and America. They hunted on the Mammoth steppe.

Graphic by Thøgersen&Stoubywww.thogersen-stouby.dk/
European early modern humans (EEMH) in the context of the Upper Paleolithic in Europe refers to the early presence of anatomically modern humans in Europe. The term “early modern” is usually taken to include fossils of the Aurignacian, Gravettian, Solutrean and Magdalenian, extending throughout the Last Glacial Maximum (LGM), covering the period of roughly 45,000 to 15,000 years ago.[1] The description as “modern” is used as contrasting with […] read more 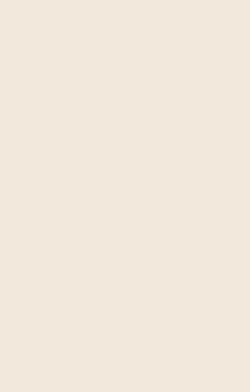 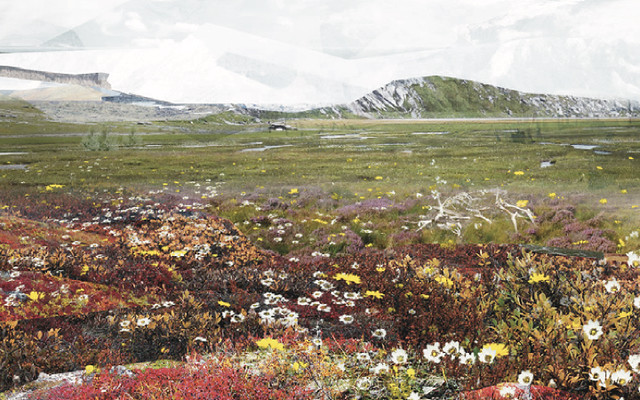 EFFECT: You may perform three extra actions when it is your turn. Remove the card from the table after use.
FACT: During the interglacial periods there were a warmer climate and a richer fauna.

Graphic by Thøgersen&Stoubywww.thogersen-stouby.dk/
An interglacial period (or alternatively interglacial, interglaciation) is a geological interval of warmer global average temperature lasting thousands of years that separates consecutive glacial periods within an ice age. The current Holocene interglacial began at the end of the Pleistocene, about 11,700 years ago. (From Wikipedia, June 2018) read more 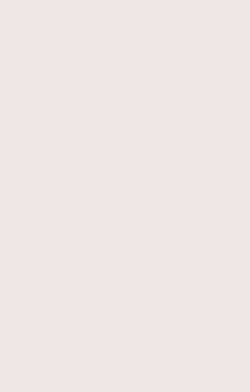 I Don’t Think So! 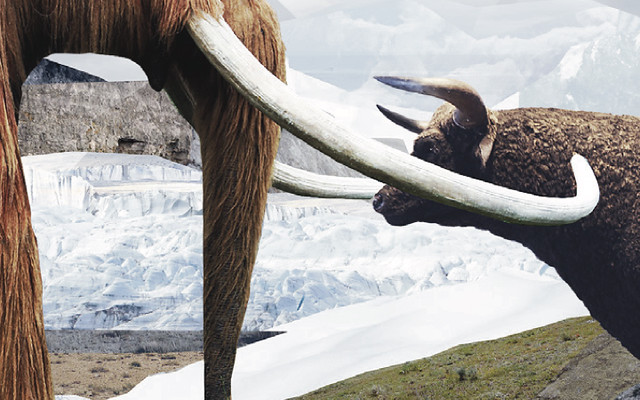 EFFECT: Play this card on your opponent’s turn when they use an event card against you. It stops the effect of their event card. Discard both event cards.