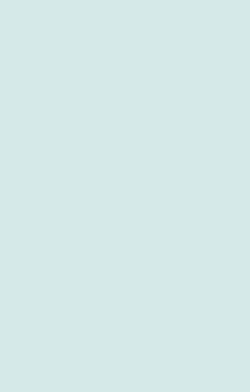 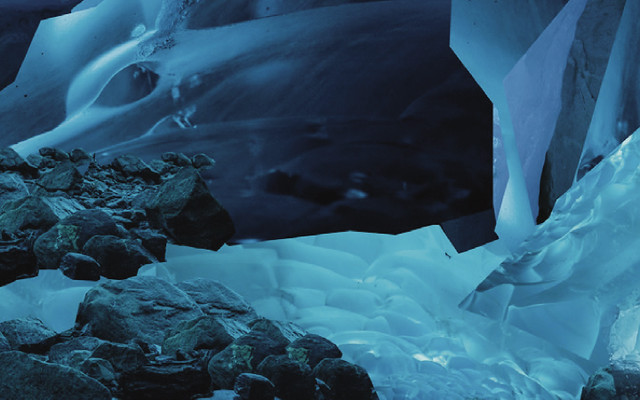 EFFECT: The card can be played in an open space.
No actions are counted, but any adjacent omnivore/ herbivore cards must be moved immediately. Any cards which cannot be moved due to lack of open spaces must be discarded.
FACT: During the warmer periods of the Ice Age, the ice melted and flooded vast areas.

Graphic by Thøgersen&Stoubywww.thogersen-stouby.dk/
Meltwater is water released by the melting of snow or ice, including glacial ice, tabular icebergs and ice shelves over oceans. Meltwater is often found in the ablation zone of glaciers, where the rate of snow cover is reducing. Meltwater can be produced during volcanic eruptions, in a similar way in which the more dangerous lahars form. When meltwater pools on the surface rather than flowing, it forms melt ponds. As the […] read more 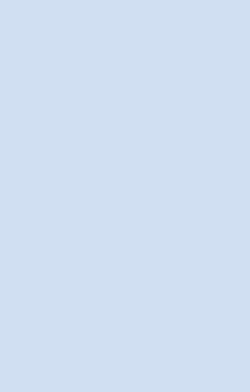 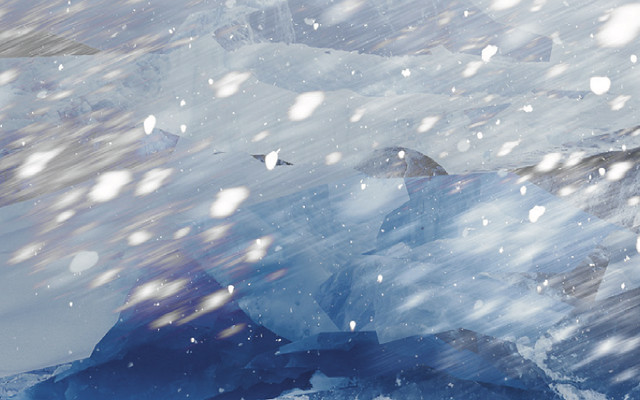 EFFECT: May be placed on top of all animal cards not living in arctic (or “cold”) climate. Remove both cards from the table. The animal card returns to its player’s hand and the event card is discarded.
FACT: Not all animals of the Ice Age could endure very low temperatures.

Graphic by Thøgersen&Stoubywww.thogersen-stouby.dk/
A blizzard is a severe snowstorm characterized by strong sustained winds of at least 35 mph (56 km/h) and lasting for a prolonged period of time—typically three hours or more. A ground blizzard is a weather condition where snow is not falling but loose snow on the ground is lifted and blown by strong winds. Blizzards can have an immense size, which can […] read more 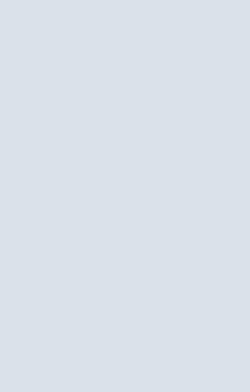 Give Birth To Many Cubs 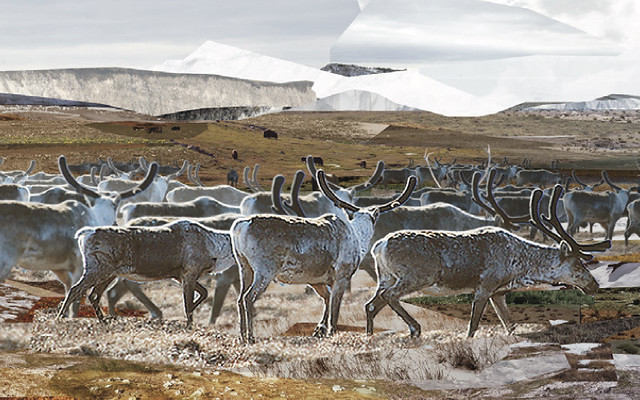 EFFECT: This card allows the player (who has it) to play any of their cards upside down as a reindeer.
FACT: The cold climate of the Ice Age was tough on all species. But the reindeers did well, as they produced large amounts of offspring. 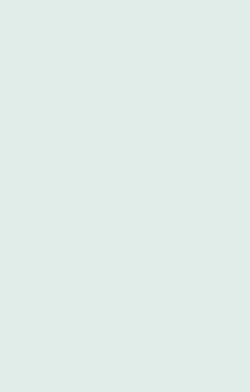 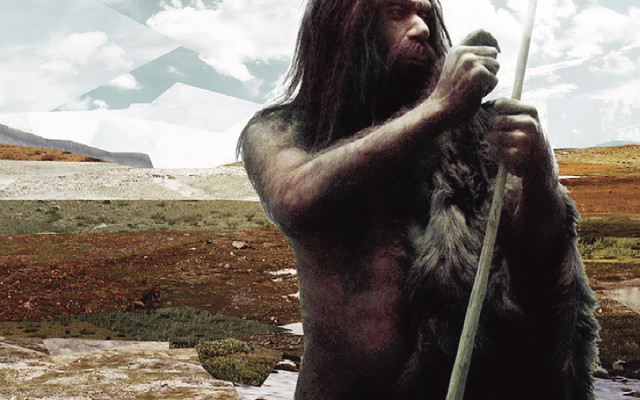 EFFECT: May be placed on top of an animal card. Rem- ove both cards from the table. The animal card returns to its player’s hand and the event card is discarded.
FACT: During the last interglacial, about 100,000 years ago, Denmark was inhabited by Neanderthals. They were dependent on the Ice Age animals for prey.

Graphic by Thøgersen&Stouby | Martymanwww.thogersen-stouby.dk/
Neanderthals (UK: /niˈændərˌtɑːl/, also US: /neɪ-, –ˈɑːn-, –ˌtɔːl, –ˌθɔːl/;[4] also Neanderthal Man, taxonomically Homo neanderthalensis or Homo sapiens neanderthalensis[5]) were archaic humans who lived in Eurasia during roughly 250,000 to 40,000 years ago.[6][7][8][9] They seem to have appeared in Europe and expanded into Southwest and Central Asia. They are known from numerous fossils, as well as stone tool assemblages. Almost all of those younger than 160,000 years are of the so-called Mousterian […] read more 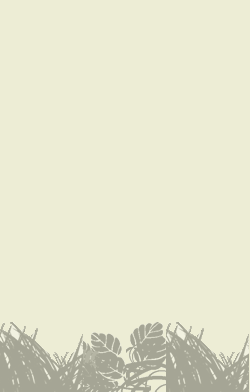 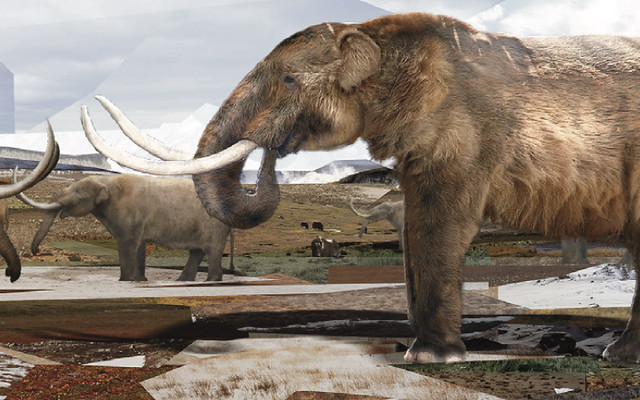 PLAY: Move of 1
FACT: Despite that mastodons and mammoths look somewhat alike, they are not closely related. The mastodon lived in spruce woodlands, valleys and swamps, where it ate leaves from shrubs and trees, and conifer twigs.

cool
Graphic by Thøgersen&Stouby | Sergio Dlarasa, Danthemanwww.thogersen-stouby.dk/
Mastodons (Greek: μαστός “breast” and ὀδούς, “tooth”) are any species of extinct proboscideans in the genus Mammut (family Mammutidae), distantly related to elephants, that inhabited North and Central America during the late Miocene or late Pliocene up to their extinction at the end of the Pleistocene10,000 to 11,000 years ago.[1] Mastodons lived in herds and were predominantly forest dwelling animals that fed on a mixed diet obtained by browsing and grazing with a seasonal preference for […] read more 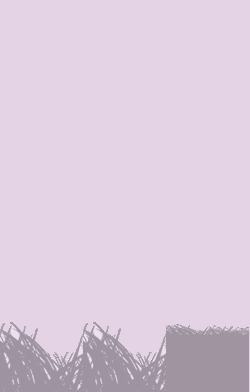 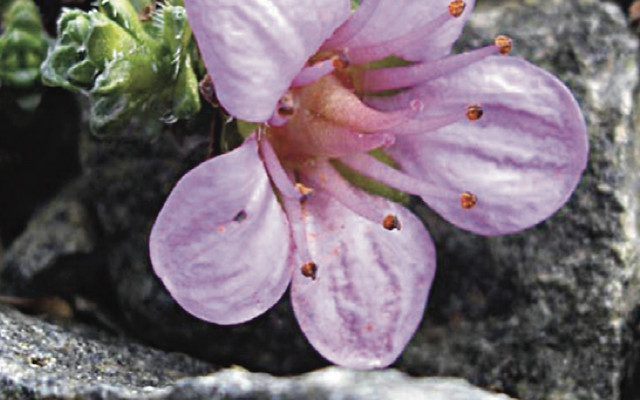 FACT: It is a low-growing and mat-forming perennial plant. The flowers have a purple colour and are edible.

cold, cool
Graphic by Thøgersen&Stouby | Ghislain118www.thogersen-stouby.dk/
Saxifraga oppositifolia, the purple saxifrage or purple mountain saxifrage,[1] is a species of edible plant that is very common all over the high Arctic and also some high mountainous areas further south, including northern Britain, the Alps and the Rocky Mountains. It is even known to grow on Kaffeklubben Island in north Greenland,[2] at 83°40’N, the most northerly plant locality in the world. It grows in all kinds of cold temperate to arctic […] read more
Selected Cards