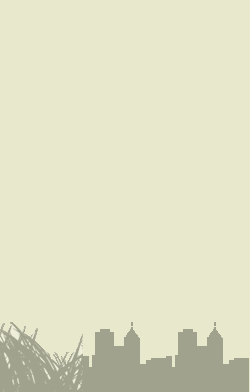 Play: Procyon lotor has a MOVE of 2 and can be an INVASIVE species of Mammalia cards of identical scale and food chain rank.
Fact: Studies on raccoon memory showed they can remember the solutions to tasks for up to three years.

cold, cool, warm
Graphic by Randy Laybournelookforwardtothepast.com
Photo by Lynette Schimmingwww.flickr.com/photos/25980517@N03/
The raccoon (Procyon lotor), sometimes spelled as racoon,[2] also known as the common raccoon,[3] North American raccoon,[4] northern raccoon[5] and colloquially as coon,[6] is a medium-sized mammal native to North America. As a result of escapes and deliberate introductions in the mid-20th century, raccoons are now also distributed across the European mainland, the Caucasus region […] read more 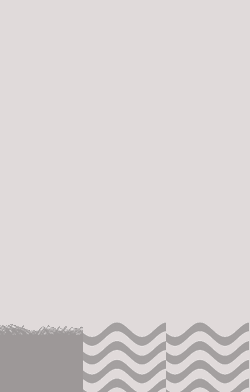 • Pygoscelis adeliae has a MOVE of 2.

Cold
Graphic by naturalismuswww.flickr.com/photos/naturalismus/
Photo by ¡WOUW!www.flickr.com/photos/44079186@N00/
The Adélie Penguin, Pygoscelis adeliae, is a species of penguin common along the entire Antarctic coast and its nearby islands. They are among the most southerly distributed of all seabirds, along with the Emperor Penguin, South Polar Skua, Wilson’s Storm Petrel, Snow Petrel, and Antarctic Petrel. In 1830, French explorer Jules Dumont d’Urville named them […] read more 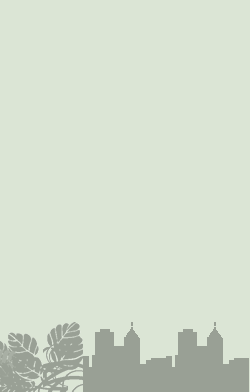 
• Thuja plicata has a SPREAD of 1 (requires a WIND card).

Cold, Cool, Warm
Graphic by Kirsten Callwww.kirstencall.com
Photo by Ecstaticistwww.ecstaticist.com/
Western Red Cedar (Thuja plicata), is a species of Thuja, an evergreen coniferous tree in the cypress family Cupressaceae. In the American horticultural trade, it is also known as the Giant Arborvitae, Arborvitae being another name for its genus. Western Red Cedar is the Provincial tree of British Columbia, and has extensive applications for the […] read more 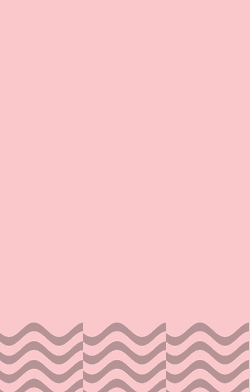 Sorry, there is no photo available. If you have one, please submit here .
Mollusca, Cephalopoda, Animalia

Cool, Warm
Graphic by Phineas X. Jonesoctophant.us
Octopus maorum, the New Zealand octopus (wheke in Maori), is found in the waters around New Zealand and southern Australia. It lives around reefs and consumes crustaceans. The female takes good care of her eggs during the 11 weeks before they hatch.[1] (From Wikipedia, Apr Female Pleasure Guru – Men’s Sex Guide zp8497586rq read more 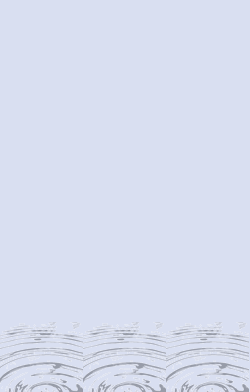 PLAY: on 1 SPECIES card of any land based TERRAIN.
EFFECT: Convert to FRESHWATER terrain for 1 turns. Discard played SPECIES that is incompatible.

Graphic by John Burnettjohnnyburn.blogspot.com/
Photo by Henri Weisenwww.flickr.com/photos/87563734@N00/
A flood is an overflow or accumulation of an expanse of water that submerges land.[1] The EU Floods directive defines a flood as a temporary covering by water of land not normally covered by water. [2]In the sense of “flowing water”, the word may also be applied to the inflow of the tide. Flooding may […] read more 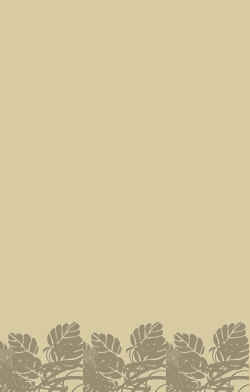 
• Chamaeleo calyptratus has a MOVE of 2.

Warm, Hot
Graphic by Liesbeth Lenaersfruitybirdstudio.daportfolio.com
Photo by Chris Kadeten.wikipedia.org
The veiled chameleon, Chamaeleo calyptratus, is a large species of chameleon found in the mountain regions of Yemen, United Arab Emirates and Saudi Arabia. It is also sometimes referred to as the Yemen Chameleon. The male veiled chameleon is green in color and, depending on the animal’s emotional state, this green will range from a […] read more
Selected Cards