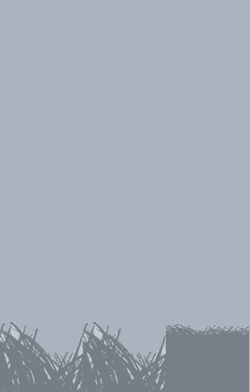 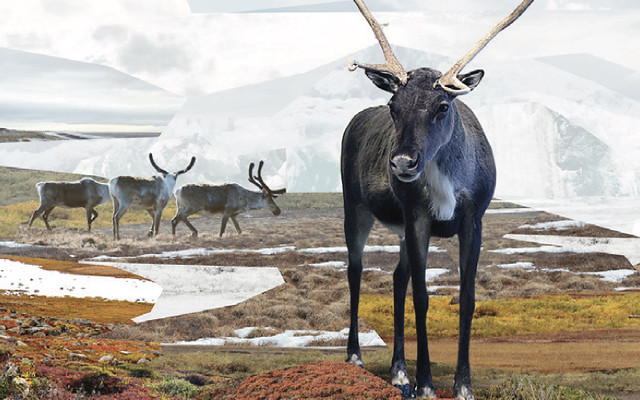 PLAY: Move of 2.
FACT: Reindeers live in herds of up to several thousand animals. The first humans in Denmark followed reindeer from the south and were highly dependent on them for food and materials.

cold, cool
Graphic by Thøgersen&Stoubywww.thogersen-stouby.dk/
The reindeer (Rangifer tarandus), also known as the caribou in North America,[3] is a species of deer with circumpolar distribution, native to Arctic, sub-Arctic, tundra, borealand mountainous regions of northern Europe, Siberia and North America.[2] This includes both sedentary and migratory populations. Rangifer herd size varies greatly in different geographic regions. The Taimyr herd of migrating Siberian tundra reindeer (R. t. sibiricus) in Russia is the largest wild reindeer herd in the world,[4][5] with numbers varying between 400,000 and 1,000,000. […] read more 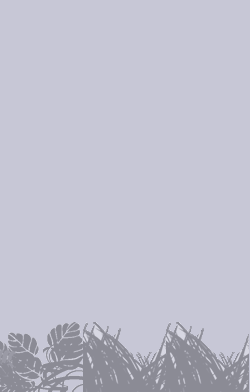 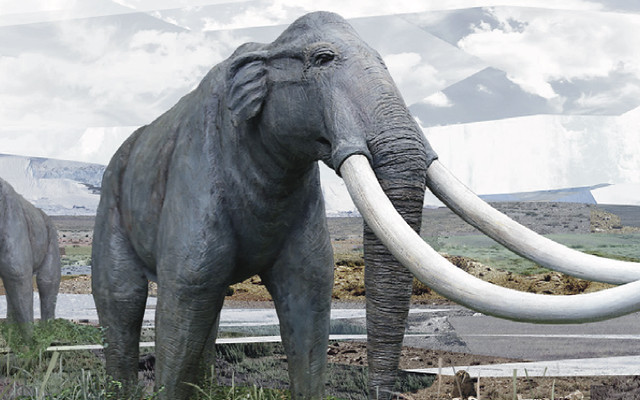 PLAY: Move of 1
FACT: The straight-tusked elephant is closely related to the existing African forest elephant. It had up to three meters long tusks. It spread from Central and Southern Europe to the north in the warmer periods.

cool
Graphic by Thøgersen&Stoubywww.thogersen-stouby.dk/
The straight-tusked elephant (Palaeoloxodon antiquus) is an extinct species of elephantthat inhabited Europe during the Middle and Late Pleistocene (781,000–50,000 years before present). Some experts[who?] regard the larger Asian species, Palaeoloxodon namadicus, as a variant or subspecies. It was formerly thought to be closely related to the living Asian elephant; however, in 2016, DNA sequence analysis showed that its closest extant relative is actually the African […] read more 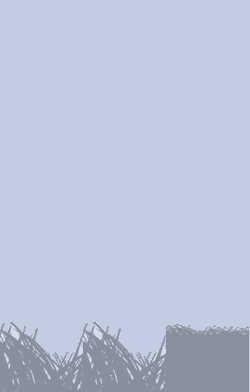 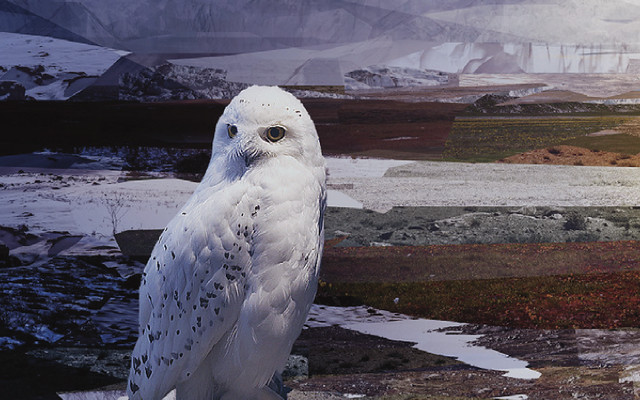 cold, cool
Graphic by Thøgersen&Stoubywww.thogersen-stouby.dk/
The snowy owl (Bubo scandiacus) is a large, white owl of the typical owl family. Snowy owls are native to Arctic regions in North America and Eurasia. Males are almost all white, while females have more flecks of black plumage. Juvenile snowy owls have black feathers until they turn white. The snowy owl is a ground nester that primarily hunts rodents and waterfowl, and opportunistically eats carrion. […] read more 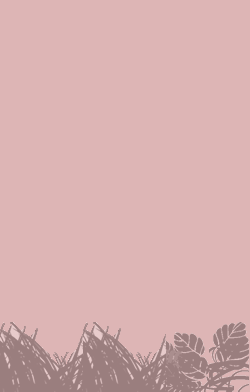 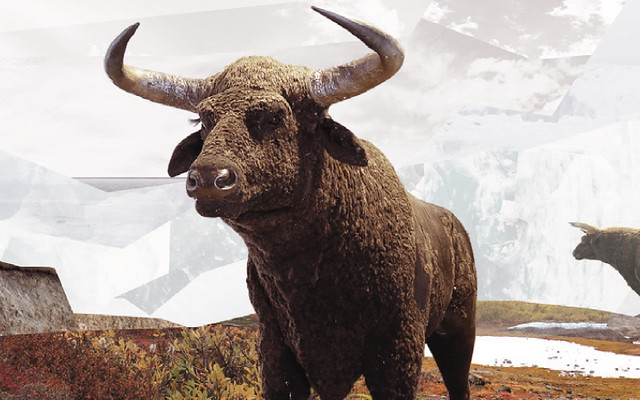 PLAY: Move of 1
FACT: The aurochs are the ancestor of domestic cattle. The aurochs were an important but dangerous prey species for the hunters of the Mesolithic period. The 80 cm long and forward-curving horns of the bulls and their large body made them a dangerous opponent.

cool
Graphic by Thøgersen&Stoubywww.thogersen-stouby.dk/
The aurochs (/ˈɔːrɒks/ or /ˈaʊrɒks/; pl. aurochs, or rarely aurochsen, aurochses), also known as urus or ure (Bos primigenius), is an extinct species of large wild cattlethat inhabited Europe, Asia, and North Africa. It is the ancestor of domestic cattle and the European bison, crossbred with steppe bison.[2] The species survived in Europe until the last recorded aurochs died in the Jaktorów Forest, Poland, in 1627. During the Neolithic Revolution, which occurred during the early Holocene, […] read more 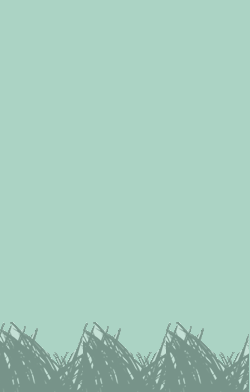 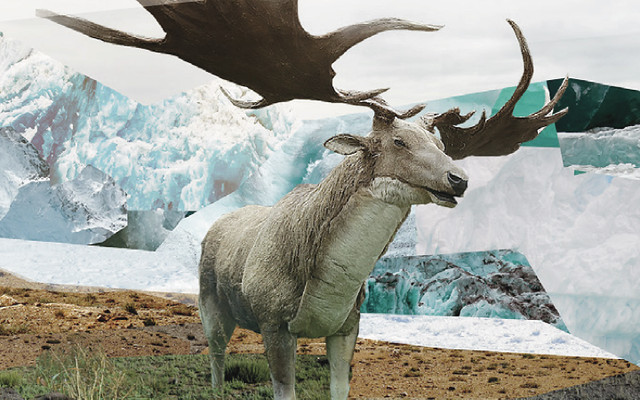 PLAY: Move of 1
FACT: The antlers of the Irish elk are the largest antlers of all known species of deer. It had a span up to four meters and weighed up to 40 kg. In order to grow 40 kg heavy antlers every year; a lot of calcium rich food is required.

cool
Graphic by Thøgersen&Stoubywww.thogersen-stouby.dk/
The Irish elk (Megaloceros giganteus)[1][2] also called the giant deer or Irish giant deer, is an extinct species of deer in the genus Megaloceros and is one of the largest deer that ever lived. Its range extended across Eurasia during the Pleistocene, from Ireland to Siberia to China. A related form is recorded in China during the Late Pleistocene.[3] The most recent remains of the species have been carbon dated to about 7,700 years ago in Siberia.[4] Although […] read more 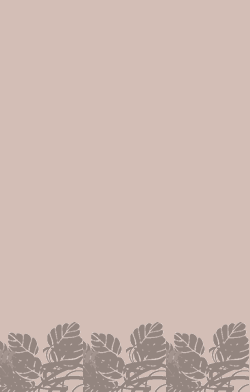 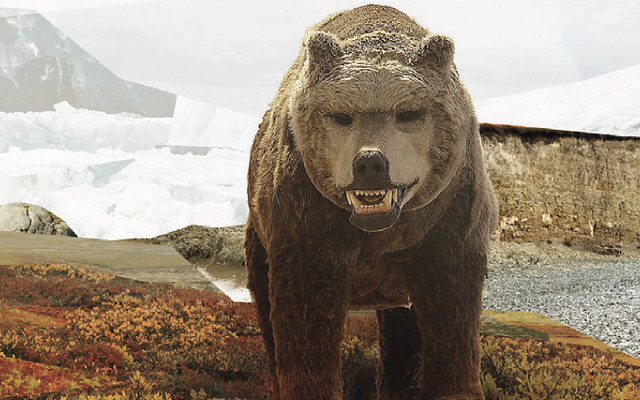 PLAY: Move of 1
FACT: As an adaptation to the cold, the cave bear grew during the Ice Age, as a larger body insulates better against the cold. Teeth of cave bears were typically more worn down than teeth of today’s brown bears. This suggest that they were more herbivorous than today’s brown bears.

cool
Graphic by Thøgersen&Stoubywww.thogersen-stouby.dk/
The cave bear (Ursus spelaeus) was a species of bear that lived in Europe and Asia during the Pleistocene and became extinct about 24,000 years ago during the Last Glacial Maximum. Both the word “cave” and the scientific name spelaeus are used because fossils of this species were mostly found in caves. This reflects the views of experts that cave bears may have spent more time in caves than the brown bear, which […] read more
Selected Cards