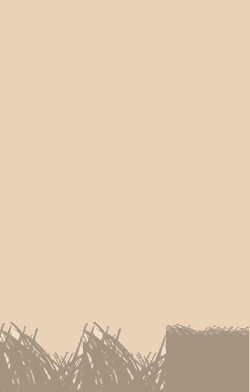 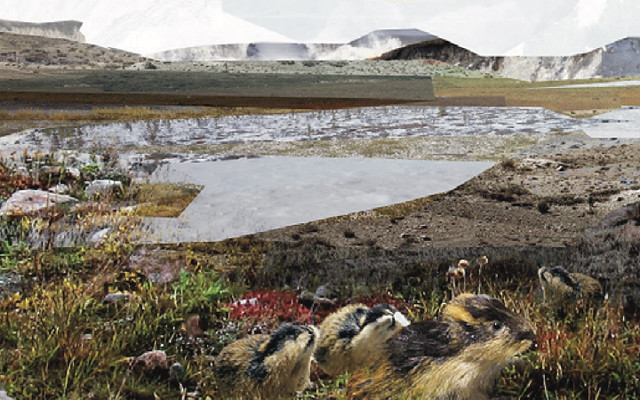 PLAY: Move of 2
FACT: The litter size of the Northern collared lemming ranges between 5-8 young. The female has up to 6-8 litters per year.

It has a short chunky body covered with thick grey fur with a thin black stripe along its back and light grey underparts. It has small ears, short legs and a very short tail. It has a pale brown collar across its chest. In winter, its fur turns white (believed to be the only rodent to do so), and it has large digging claws on its front feet. It is 14 cm long with a 1.5 cm tail and weighs about 40 g.

This animal is found in the tundra of northern Canada, Alaska and Greenland. It feeds on grasses, sedges and other green vegetation in summer, and twigs of willow, aspen and birches in winter. Predators include snowy owls, gulls, wolverines, the Arctic fox and the polar bear.

Female lemmings have two or three litters of four to eight young in a year. The young are born in a nest in an underground burrow or concealed in vegetation.

It is active year-round, day and night. It makes runways through the surface vegetation and also digs underground burrows above the permafrost. It burrows under the snow in winter. Lemming populations go through a three- or four-year cycle of boom and bust. When their population peaks, lemmings disperse from overcrowded areas.