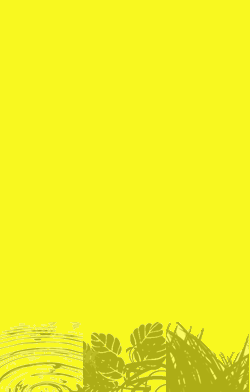 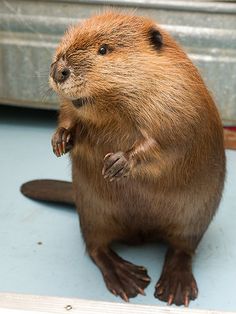 The beaver (genus Castor) is a primarily nocturnal, large, semi-aquatic rodent. Castor includes two extant species, the North American beaver (Castor canadensis) (native to North America) and Eurasian beaver (Castor fiber) (Eurasia).[1] Beavers are known for building dams, canals, and lodges (homes). They are the second-largest rodent in the world (after the capybara).