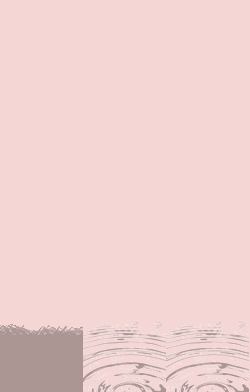 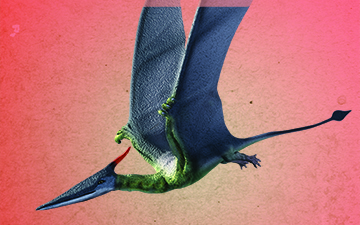 Sorry, there is no photo available. If you have one, please submit here .
Animalia, Chordata, Pterosauria

Play: Angustinaripterus had a FLIGHT of 2.
Fact: This pterosaur had an unusual long snout studded with about two dozen forward-curving teeth. It may have fed on fish.

warm, hot
Graphic by Dinosaurs Unearthedwww.dinosaursunearthed.com/
Angustinaripterus was a basal pterosaur, belonging to the Breviquartossa, and discovered at Dashanpu near Zigong in the Szechuan province of China. Angustinaripterus was named in 1983 by He Xinlu. The type species is Angustinaripterus longicephalus. The genus name is derived from Latin angustus, “narrow” and naris, “nostril”, combined with Latinized Greek pteron, “wing”. The specific […] read more
Sorry, there is no photo available. If you have one, please submit here.

Angustinaripterus was a basal pterosaur, belonging to the Breviquartossa, and discovered at Dashanpu near Zigong in the Szechuan province of China.

The holotype, ZDM T8001, is a single skull with lower jaws, found in 1981 by researchers from the Zigong Historical Museum of the Salt Industry, in the Xiashaximiao Formation (Bathonian).

The skull, of which the left side is severely damaged, is very elongated and flat. The back part is missing; in its preserved state it has a length of 192 millimetres; the total length in a complete state was estimated at 201 millimetres. On its top is a low crest, two to three millimetres high. The nares are long, slit-like and positioned above and in front of the large skull openings, the fenestrae antorbitales, with which they are not confluent. Of the jaws, which are very straight, the front part is lacking. There are six pairs of teeth in the maxillae and three pairs in the praemaxillae. In the mandible there are at least ten pairs of teeth, perhaps twelve. The back teeth are small, the front teeth are very long, robust and curved, pointing moderately forwards. At the front they form a large, intermeshing “prey grab”, that may have been used to snatch fish from the water surface. The teeth of Angustinaripterus resemble those of Dorygnathus.