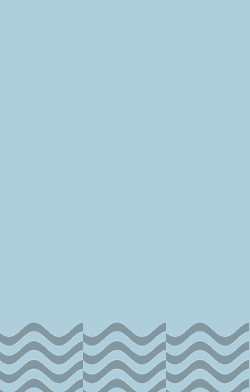 
• Cypselurus californicus has a MOVE of 2.

Cypselurus californicus can glide in the air for up to a 1/4 mile.

Cool, Warm
Graphic by Heather E. Harlowphylogame.org
The California flying fish (Accepted scientific names: Cypselurus californicus or Cheilopogon pinnatibarbatus californicus) is a flying fish up to 18 inches (45 cm) in length, and up to 2 lbs (1 kg) in weight. It is the largest species of the flying fish family. It is found in the Eastern Pacific Ocean, from Oregon to […] read more
Sorry, there is no photo available. If you have one, please submit here.

It is found in the Eastern Pacific Ocean, from Oregon to Baja California.

While it does not actually fly, it will swim up to 30 mph and launch itself into the air, using its specially adapted fins to glide for up to 1/4 mile. Its tail fins will vibrate to taxi along the surface.

Oregon to the tip of Baja California, the SW Gulf of California, also the Revillagigedos Islands.