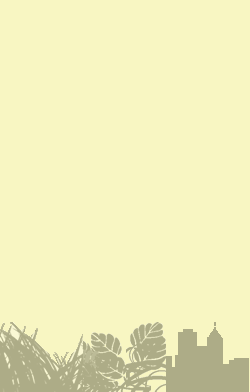 Sorry, there is no photo available. If you have one, please submit here .
Arthropoda, Insecta, Animalia

Play: Apis mellifera has a FLIGHT of 2 and is considered a POLLINATOR.

Fact: Apis mellifera collect nectar and pollen to feed on, pollinating flowers in the process.

The western honey bee or European honey bee (Apis mellifera) is a species of honey bee. The genus Apis is Latin for “bee”, and mellifera comes from Latin melli- “honey” and ferre “to bear”—hence the scientific name means “honey-bearing bee”. The name was coined in 1758 by Carolus Linnaeus who, upon realizing the bees do not bear honey, but nectar, tried later to correct it to Apis mellifica (“honey-making bee”) in a subsequent publication. However, according to the rules of synonymy in zoological nomenclature, the older name has precedence. As of October 28, 2006, the Honey Bee Genome Sequencing Consortium fully sequenced and analyzed the genome of Apis mellifera.

In 2007, media attention focused on colony collapse disorder, a decline in European honey bee colonies in a minority of regions of North America. Bees produce honey by collecting nectar, which is a clear liquid consisting of nearly 80% water, with complex sugars. The collecting bees store the nectar in a second stomach and return to the hive, where worker bees remove the nectar. The worker bees digest the raw nectar for about 30 minutes using enzymes to break up the complex sugars into simpler ones. Raw honey is then spread out in empty honeycomb cells to dry, which reduces the water content to less than 20%. When nectar is being processed, honey bees create a draft through the hive by fanning with their wings. Once dried, the cells of the honeycomb are sealed (capped) with wax to preserve the honey.

When a hive detects smoke, many bees become remarkably nonaggressive; this is speculated to be a defense mechanism. Wild colonies generally live in hollow trees, and when bees detect smoke, they are assumed to prepare to evacuate from a forest fire, carrying as much food reserve as they can. To do this, they will go to the nearest honey storage cells and gorge on honey. In this state, they are quite docile, since defense from predation is less important than saving as much food as possible.