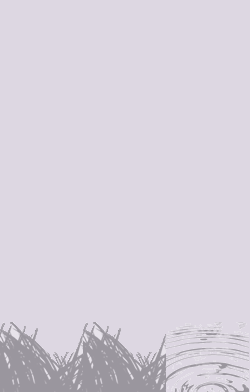 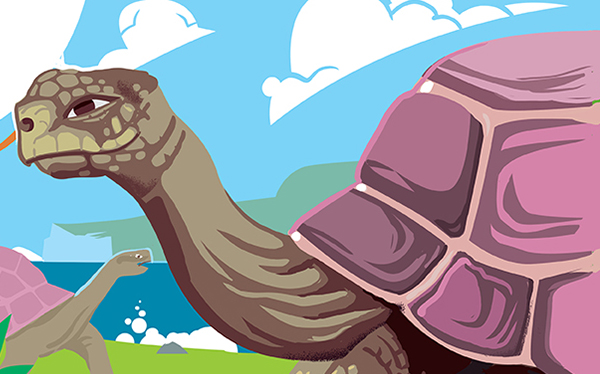 Play: This tortoise has a MOVE of 2.
Fact: Charles Darwin visited the Galápagos for five weeks on the second voyage of HMS Beagle in 1835 and saw Galápagos tortoises on San Cristobal (Chatham) and Santiago (James) Islands.

warm, hot
Graphic by Robert Ballwww.robertmball.com/
Photo by Daniel Ramirezcommons.wikimedia.org/wiki/File:Galapagos_Tortoise_(5213306875).jpg
The Galápagos tortoise or Galápagos giant tortoise (Chelonoidis nigra) is the largest living species oftortoise and the 14th-heaviest living reptile. Modern giant tortoises can weigh up to 250 kg; even larger versions, now extinct, roamed every continent except Antarctica and Australia into the Pleistocene (<1.8 million years ago). Today, they exist only on two remote archipelagos: […] read more

The Galápagos tortoise or Galápagos giant tortoise (Chelonoidis nigra) is the largest living species oftortoise and the 14th-heaviest living reptile. Modern giant tortoises can weigh up to 250 kg; even larger versions, now extinct, roamed every continent except Antarctica and Australia into the Pleistocene (<1.8 million years ago). Today, they exist only on two remote archipelagos: the Galápagos 1000 km due west of Ecuador, and Aldabra in the Indian Ocean, 700 km east of Tanzania.

The tortoise is native to seven of the Galápagos Islands, a volcanic archipelago about 1,000 km (620 mi) west of the Ecuadorian mainland. With life spans in the wild of over 100 years, it is one of the longest-livedvertebrates. A captive individual lived at least 170 years. Tortoises are not likely to migrate as they are too big and hold an extremely slow metabolism.[22] Spanish explorers, who discovered the islands in the 16th century, named them after the Spanish galápago, meaning tortoise. Tortoises also live very uncomplicated lives, and can nap up to 16 hours a day.[22]

Shell size and shape vary between populations. On islands with humid highlands, the tortoises are larger, with domed shells and short necks – on islands with dry lowlands, the tortoises are smaller, with “saddleback” shells and long necks. Charles Darwin’s observations of these differences on the second voyage of the Beagle in 1835, contributed to the development of his theory of evolution. Darwin was highly impressed by these giants, although he referred to them as “antediluvian” and “giant monsters”, less than affectionate terms

Tortoise numbers declined from over 250,000 in the 16th century to a low of around 3,000 in the 1970s. This decline was caused by exploitation of the species for meat and oil, habitat clearance for agriculture, and introduction of non-native animals to the islands, such as rats, goats, and pigs. The extinction of most giant tortoise lineages is thought to have also been caused by predation by humans or human ancestors. Tortoise populations on at least three islands have become extinct in historical time due to human activities. Specimens of these extinct taxa exist in several museums and also are being subjected to DNA analysis. Ten subspecies of the original fifteen survive in the wild; an eleventh subspecies (C. n. abingdonii) had only a single known living individual, kept in captivity and nicknamed Lonesome George until his death in June 2012. Conservation efforts, beginning in the 20th century, have resulted in thousands of captive-bredjuveniles being released onto their ancestral home islands, and it is estimated that the total number of the species exceeded 19,000 at the start of the 21st century. Despite this rebound, the species as a whole is classified as “vulnerable” by the International Union for Conservation of Nature (IUCN).