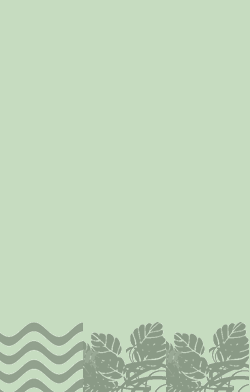 
• Anthopleura xanthogrammica has a MOVE of 1 per 2 turns.

• Anthopleura xanthogrammica must be played next to at least one OCEAN TERRAIN neighbour.

Anthopleura xanthogrammica, or the Giant Green Anemone, is a species of intertidal sea anemones, of the family Actiniidae.

The column width and height can reach a maximum of 17.5 [2] and 30 cm, respectively.[3] The crown of tentacles can be as wide as 25 cm in diameter,[3] while the column, itself, tends to be widest at the base in order to offer a more stable connection to the rocks.[4]

It has a broad, flat oral disk surface [5] and no striping, banding, or other markings [4]

If A. xanthogrammica is exposed to proper amounts of sunlight, it can appear bright green[4] when submerged under water.

When not submerged, it appears dark green or brown. This is because the anemone tends to close up and “droop” and its now exposed column is actually dark green and slightly brown, but the hidden tentacles and oral disk are bright green.[2]