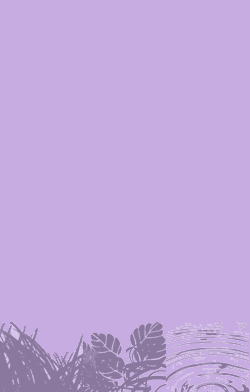 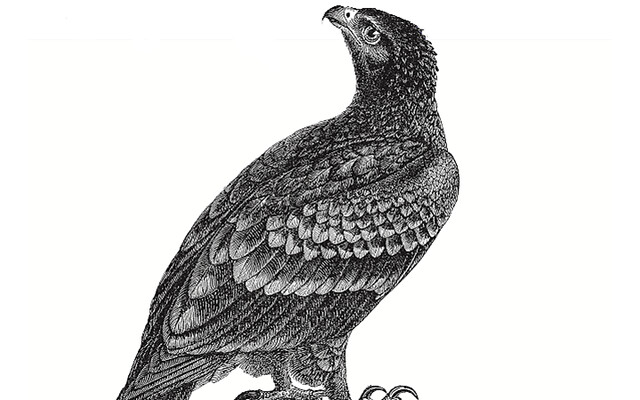 Sorry, there is no photo available. If you have one, please submit here .
Aves, Animalia, Chordata

Play: Aquila clanga has a FLIGHT of 2

Fact: Aquila clanga can live to be over 20 years old. It is often killed by shooting or deliberate poisoning.

The greater spotted eagle (Clanga clanga), occasionally just called the spotted eagle, is a large bird of prey. Like all typical eagles, it belongs to the family Accipitridae.

There is often a less obvious white patch on the upperwings, but a light crescent on the primary remiges is a good field mark. The white V mark on the rump is less clear-cut in adults than in the lesser spotted eagle. The juvenile has white spots all over its wings and lacks a lighter nape patch.

The call is a dog-like yip.

This medium-sized eagle is very similar in general appearance to its closest relative the lesser spotted eagle (C. pomarina), which shares part of its range. Head and wing coverts are very dark brown and contrast with the generally medium brown plumage; the lesser spotted eagle has a paler head and wing coverts. The head is small for an eagle. The similarities of the Greater Spotted to the Lesser Spotted often results in misidentification as being that species. This is further complicated by occasional hybrids between the two species.[4]

In winter, it occurs in the range of the Indian spotted eagle (C. hastata). From this recently validated relative, it can be distinguished by the darker color and lighter eye (not darker than the body plumage at distance, lighter at close range), and in juveniles, the strong spotting. It is also a bit larger – though this cannot be reliably estimated in the field – and in the winter quarters prefers wetland habitat.