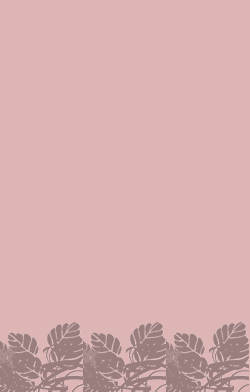 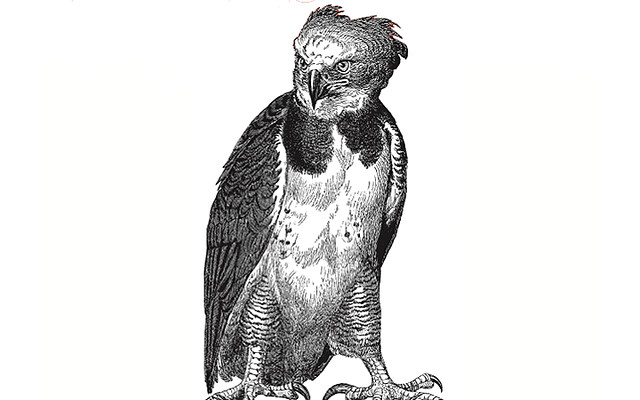 Play: Harpia harpyja has a FLIGHT of 2

Fact: Harpia harpyja is an apex predator, meaning that adults are at the top of a food chain and have no natural predators.

The harpy eagle (Harpia harpyja) is a Neotropical species of eagle. It is sometimes known as the American harpy eagle to distinguish it from the Papuan eagle which is sometimes known as the New Guinea harpy eagle or Papuan harpy eagle.[3] It is the largest and most powerful raptor found in the Americas,[4] and among the largest extantspecies of eagles in the world. It usually inhabits tropical lowland rainforests in the upper (emergent) canopy layer. Destruction of its natural habitat has seen it vanish from many parts of its former range, and it is nearly extirpated in Central America. In Brazil, the harpy eagle is also known as royal-hawk (in Portuguese: gavião-real).[5]

The upper side of the harpy eagle is covered with slate black feathers, and the underside is mostly white, except for the feathered tarsi, which are striped black. There is a broad black band across the upper breast, separating the gray head from the white belly. The head is pale grey, and is crowned with a double crest. The upper side of the tail is black with three gray bands, while the underside of it is black with three white bands. The iris is gray or brown or red, the cere and bill are black or blackish and the tarsi and toes are yellow. The plumage of male and female is identical. The tarsus is up to 13 cm (5.1 in) long.[9][10]

It is sometimes cited as the largest eagle alongside the Philippine eagle, that is somewhat longer on average and the Steller’s sea eagle, that is slightly heavier on average.[8] The wingspan of the harpy eagle is relatively small, an adaptation that increases maneuverability in forested habitats and is shared by other raptors in similar habitats. The wingspan of the harpy eagle is surpassed by several large eagles who live in more open habitats, such as those in the Haliaeetus and Aquila genera.[9] The extinct Haast’s eagle was significantly larger than all extant eagles, including the harpy.[18]

This species is largely silent away from the nest. There, the adults give a penetrating, weak, melancholy scream, with the incubating male’s call described as “whispy screaming or wailing”.[19] The females calls while incubating are similar but are lower pitched. While approaching the nest with food, the male calls out “rapid chirps, goose-like calls, and occasional sharp screams”. Vocalization in both parents decreases as the nestlings age, while the nestlings become more vocal. The nestlings call Chi-chi-chi…chi-chi-chi-chi, seemingly in alarm in response to rain or direct sunlight. When humans approach the nest, the nestlings have been described as uttering croaks, quacks and whistles.[20]