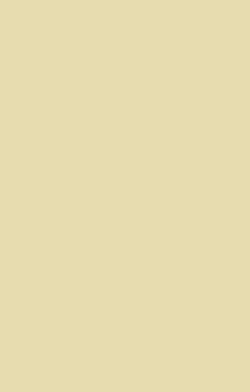 • This is a HOME card. The game starts with each player having a HOME card played on the table next to each other.

The Beaty Biodiversity Museum is a natural history museum in Vancouver, British Columbia,Canada. Its collections include over two million specimens, including a 25-metre skeleton of a female blue whale buried in Tignish, Prince Edward Island.[1]

The museum opened to the public on October 16, 2010.[2] The museum is named after Ross and Trisha Beaty, UBC alumni who donated funding.[3]

The museum houses a collection of more than 2 million specimens, some collected as early as the 1910s.[4]