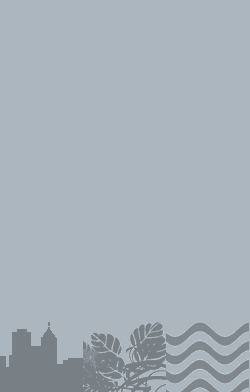 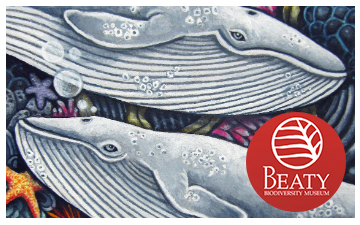 Discover over 2 million specimens under one roof, including the largest blue whale skeleton on display in Canada.

All organisms included in the deck can be found in Vancouver, B.C. Note that information on this webpage, primarily refers to the free print your own version of the deck. 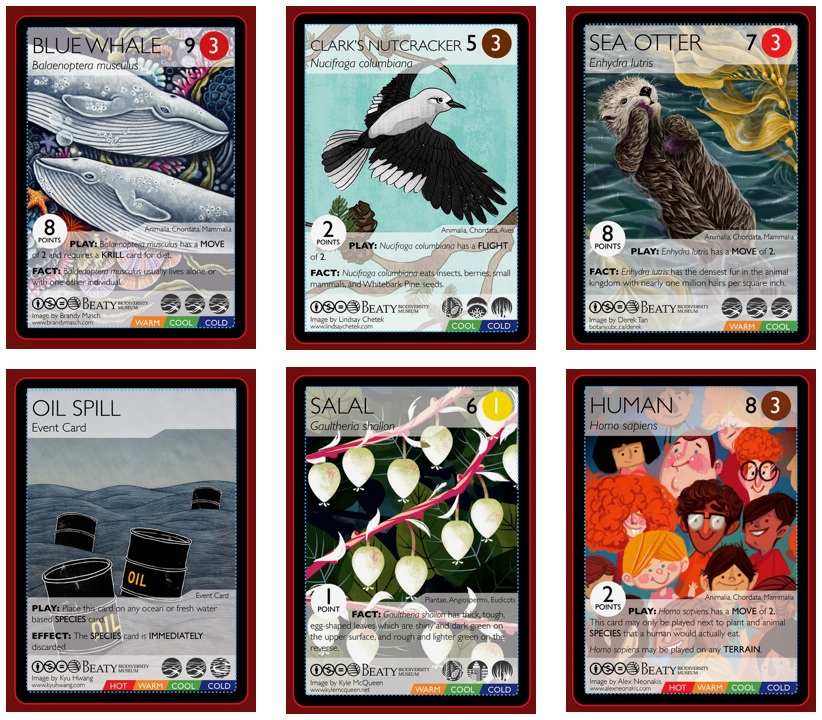 (The Beaty Biodiversity Museum is home to the largest blue whale skeleton on display in Canada!) 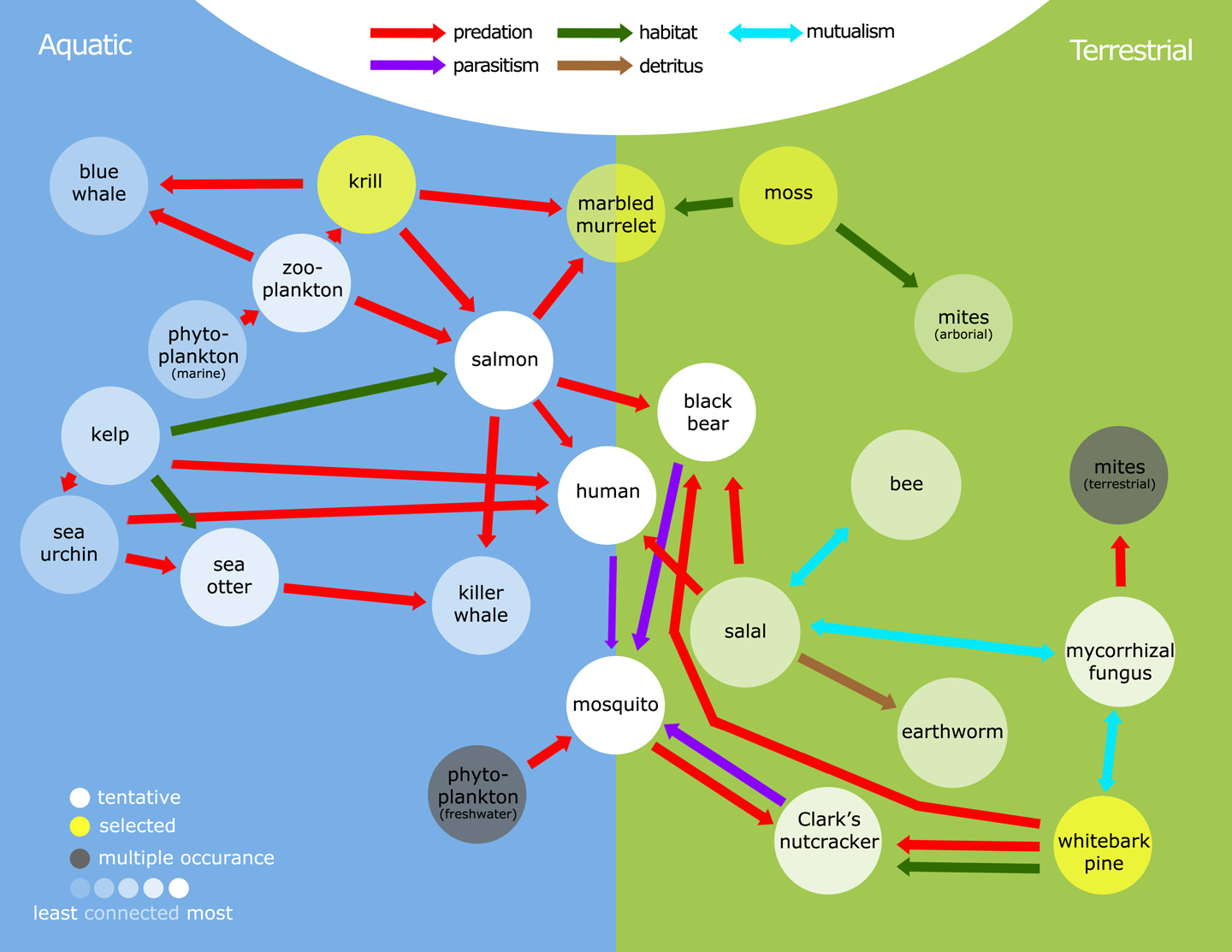