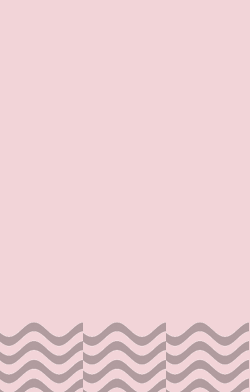 Sorry, there is no photo available. If you have one, please submit here .
Animalia, Cnidaria, Anthozoa

• Paragoria arborea is a SUSPENSION FEEDER, and needs to be played adjacent to at least 1 compatible PLANKTON SPECIES.

While there are nearly as many species of deep-water corals as shallow-water species, only a few deep-water species develop traditional reefs. Instead, they form aggregations called patches, banks, bioherms, massifs, thickets or groves. These aggregations are often referred to as “reefs,” but differ structurally and functionally.[1] Deep sea reefs are sometimes referred to as “mounds,” which more accurately describes the large calcium carbonate skeleton that is left behind as a reef grows and corals below die off, rather than the living habitat and refuge that deep sea corals provide for fish and invertebrates. Mounds may or may not contain living deep sea reefs.

Deep-water corals are widely distributed within the earth’s oceans, with large reefs/beds in the far North and far South Atlantic, as well as in the tropics in places such as the Florida coast. In the north Atlantic, the principal coral species that contribute to reef formation are Lophelia pertusa, Oculina varicosa, Madrepora oculata, Desmophyllum cristagalli,Enallopsammia rostrata, Solenosmilia variabilis, andGoniocorella dumosa. Four genera (Lophelia, Desmophyllum,Solenosmilia, and Goniocorella) constitute most deep-water coral banks at depths of 400–700 metres (1,300–2,300 ft)[12]

Madrepora oculata occurs as deep as 2,020 m and is one of a dozen species that occur globally and in all oceans, including the Subantarctic (Cairns, 1982). Colonies of Enallopsammia contribute to the framework of deep-water coral banks found at depths of 600 to 800 m in the Straits of Florida (Cairns and Stanley, 1982).