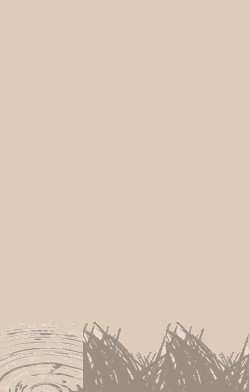 • Phalacrocorax carbo has a FLIGHT of 2.

• The name cormorant comes from the Latin ‘corvus marinus‘, which means ‘sea crow’

This is a very common and widespread bird species. It feeds on the sea, in estuaries, and on freshwater lakes and rivers. Northern birds migrate south and winter along any coast that is well-supplied with fish.

The Great Cormorant breeds mainly on coasts, nesting on cliffs or in trees (which are eventually killed by the droppings), but also increasingly inland. 3-4 eggs are laid in a nest of seaweed or twigs.

The Great Cormorant can dive to considerable depths, but often feeds in shallow water. It frequently brings prey to the surface. A wide variety of fish are taken: cormorants are often noticed eating eels, but this may reflect the considerable time taken to subdue an eel and position it for swallowing, rather than any dominance of eels in the diet. In British waters, dive times of 20–30 seconds are common, with a recovery time on the surface around a third of the dive time.

Cormorant fishing is practiced in China, Japan, and elsewhere around the globe. In it, fishermen tie a line around the throats of cormorants, tight enough to prevent swallowing, and deploy them from small boats. The cormorants catch fish without being able to fully swallow them, and the fishermen are able to retrieve the fish simply by forcing open the cormorants’ mouths, apparently engaging the regurgitation reflex.

In North Norway, cormorants are traditionally seen as semi-sacred.[citation needed] It is regarded as good luck to have cormorants gather near your village or settlement.