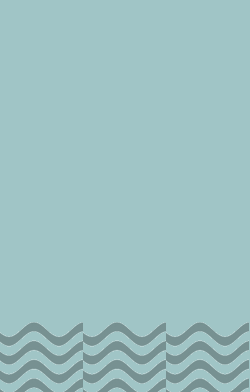 The Slender Sunfish, like the other species of sunfishes, lacks a true tail and instead has a broadly rounded extension called a clavus.

The Slender sunfish, Ranzania laevis, is a mola of the family Molidae, the only member of the genus Ranzania, found globally in tropical andtemperate seas. Its length is up to 1 m.

They have the fewest vertebrae of any fish, only 16 in Mola mola. They have fairly rough skin. Also, they completely lack all caudal bones, and most of their skeleton is made of cartilage. There are no bony plates in the skin; it is, however, thick and dense like cartilage. They also lack a swim bladder. The meat contains the same toxin as in pufferfish and porcupine fish, but not in the same amounts.

Molids are said to be able to produce sound by grinding their pharyngeal teeth, which are long and claw-like. Typical of a member ofTetraodontiformes, their teeth are fused into a beak-like structure, making it impossible for them to close their mouth. Despite this, they feed mainly on soft-bodied animals, such as jellyfish and salps, although they will also take small fish or crustaceans.[1]