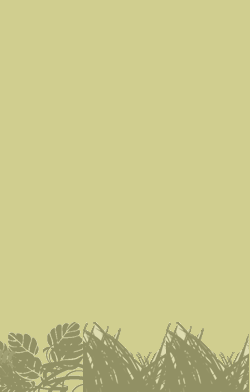 
• Dasyurus maculatus has a MOVE of 2.

“It is mainland Australia’s largest, and the worlds longest, carnivorous marsupial.”

Warm, Hot
Graphic by Leticia Rocha-Zivadinoviccreturfetur.com
Photo by Pierre Pouliquinwww.flickr.com/photos/pierre_pouliquin/
The tiger quoll (Dasyurus maculatus), also known as the spotted-tail quoll, the spotted quoll, the spotted-tailed dasyure or (erroneously) the tiger cat, is a carnivorous marsupial native to Australia. It is mainland Australia’s largest, and the worlds longest (the biggest is the Tasmanian Devil), carnivorous marsupial and it is considered an apex predator. The tiger […] read more

The tiger quoll ranges from 35 to 75 cm in length and has a tail of about 34 to 50 cm. It is also 50% larger than other species of quolls. Females are smaller than the males: while females grow to four kilograms, males can reach up to 7 kg. Like other quolls, this species has thick, soft fawn, brown or black fur, with lighter fur on the underside. Small white spots cover the body including its bushy tail, which may also have a white tip. It has a pointed snout with a moist pink nose, bright eyes, and sharp teeth. Ridges on the pads of its feet allow them to climb trees.

This quoll feeds on a large range of prey including: insects, birds and small animals such as rats and mice. It is a good climber but spends most of its time on the forest floor. Although nocturnal, it spends the daylight hours basking in the sun. It nests in rocky banks, hollow logs, or small caves.

It produces one litter a year with four to six young. The gestation period is about three weeks. The female’s pouch develops during breeding season, and is open towards the tail. The young remain in their mother’s pouch for about seven weeks, and it takes some 18 weeks for them to become independent of the mother. Sexual maturity is reached after one year. The tiger quoll can reach an age of up to 4 or 5 years.