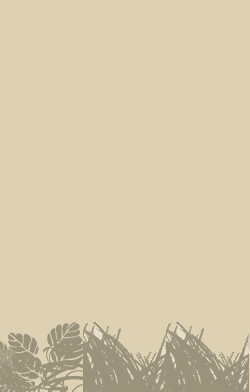 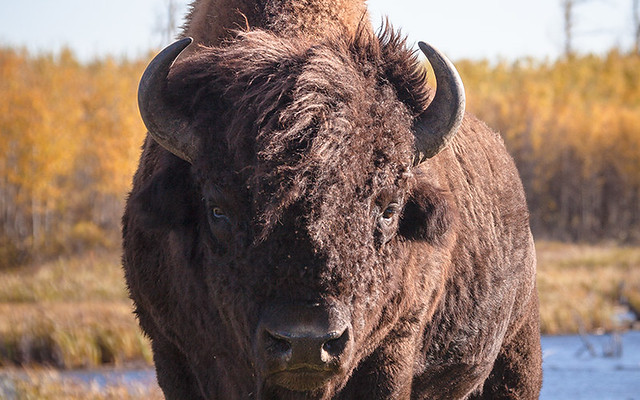 Play: Species at Risk: no development events permitted. Has a MOVE of 2

Fact: Wood bison forage in meadows, but are named for traveling long distances through the forest on well-worn trails.

cold, cool
Graphic by Jonathan DeMoorwww.borealisimages.ca/
The wood bison (Bison bison athabascae) or mountain bison (often called the wood buffalo or mountain buffalo), is a distinct northern subspecies or ecotype[2][3][4][5][6][7] of the American bison. Its original range included much of the boreal forest regions of Alaska, Yukon, western Northwest Territories, northeastern British Columbia, northern Alberta, and northwestern Saskatchewan.[8] (From: Wikipedia, April […] read more
Sorry, there is no photo available. If you have one, please submit here.