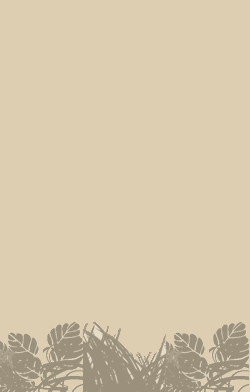 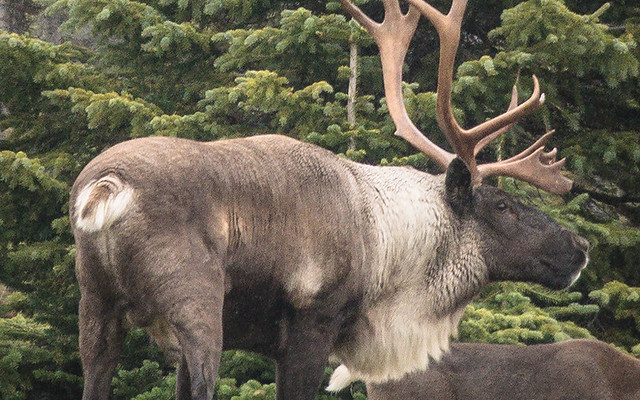 Play: Species at risk: no development events. Only eats lichen. Has a MOVE of 2

Fact: Boreal woodland caribou are listed as Threatened because human disturbance to their habitat help predators find and kill them.

The national meta-population of this sedentary boreal ecotype spans the boreal forest from the Northwest Territories to Labrador. They prefer lichen-rich mature forests[11] and mainly live in marshes, bogs, lakes, and river regions.[12] [13] The historic range of the boreal woodland caribou covered over half of present-day Canada,[5] stretching from Alaska to Newfoundland and Labrador and as far south as New England, Minnesota, Wisconsin, Michigan, Idaho, and Washington. Woodland caribou have disappeared from most of their original southern range. The boreal woodland was designated as threatened in 2002 by the Committee on the Status of Endangered Wildlife in Canada (COSEWIC).[14] Environment Canada reported in 2011 that there were approximately 34,000 boreal caribou in 51 ranges remaining in Canada.(Environment Canada, 2011b).[15] In a joint report by Canadian Parks and Wilderness Society (CPAWS) and the David Suzuki Foundation, on the status of woodland caribou, claim that “the biggest risk to caribou is industrial development, which fragments their habitat and exposes them to greater predation. Scientists consider only 30% (17 of 57) of Canada’s boreal woodland caribou populations to be self-sustaining.”[4][5] “They are extremely sensitive to both natural (such as forest fires) and human disturbance, and to habitat damage and fragmentation brought about by resource exploration, road building, and other human activity. New forest growth following destruction of vegetation provides habitat and food for other ungulates, which in turn attracts more predators, putting pressure on woodland caribou.”[11]