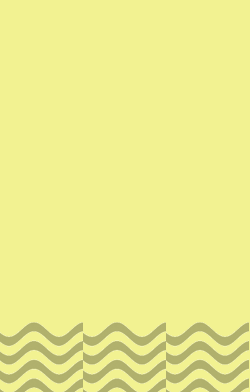 Sorry, there is no photo available. If you have one, please submit here .
Mollusca, Gastropoda, Animalia

Cool, Warm
Graphic by Ernst Haeckelen.wikipedia.org/wiki/Ernst_Haeckel
Dendronotus frondosus is a species of dendronotid nudibranch. It is a marine gastropod mollusc in the family Dendronotidae.[3] Dendronotus is a genus of sea slugs, nudibranchs, marine opisthobranch gastropod molluscs in the superfamily Tritonioidea. Dendronotus has an elongated, broad body, with 4 to 8 pairs of branched cerata on the notum. Animals in this genus have an obvious oral veil with 2 to 5 […] read more
Sorry, there is no photo available. If you have one, please submit here.

Dendronotus is a genus of sea slugs, nudibranchs, marine opisthobranch gastropod molluscs in the superfamily Tritonioidea.

This nudibranch is very variable in colour and has been suggested to be a complex of several species. Individuals may be white or mottled with yellow, red or brown pigment. There may be up to nine pairs of gills along the pallial rim. The gills, oral veil and rhinophore sheaths are extended to form branched processes. Adults may grow to 100mm in length. The arborescent gills, oral processes and rhinophoral sheaths distinguish this nudibranch from any other in the British Isles.

Dendronotus frondosus can be found all around the British Isles. The species range extends southwards to the Atlantic coast of France; eastwards to Canada, the United States, and the Pacific coast of Canada; and northwards into the Arctic circle.

They feed on a variety of hydroids. Juveniles usually feed onObelia, Halecium and Sertularia, whilst the adults are commonly found onTubularia. It is possible that not all individuals are the one species as some spawn at a small size.

(From EOL via Encyclopedia of Marine Life of Britain and Ireland, July 5th, 2010)