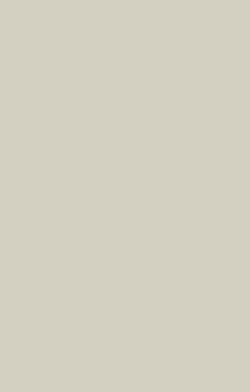 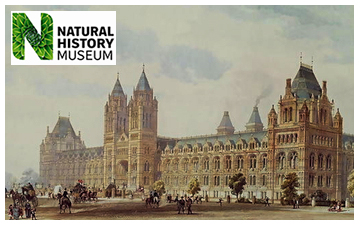 Sorry, there is no photo available. If you have one, please submit here .
Deck, Scavenger Hunt

This deck includes a variety of organisms that can be found as speciment exhibits in London’s Natural History Museum.  Happy hunting!

NOTES:
The NHM, London Deck contains SPECIES cards of organisms that can be found on display at the museum. Note that this also includes some organisms represented as art (such as those on the ceiling of the Central Hall), as well as live specimens found in the garden. There is also one card that can only be found at NHM’s sister museum, the Natural History Museum at Tring. Also included in the deck are some EVENT cards. You can build on this deck by printing more SPECIES and EVENT cards from here. A set of 16 bonus photo cards of SPECIES found in the museum can also be downloaded here.

The museum is home to life and earth science specimens comprising some 70 million items within five main collections: Botany, Entomology, Mineralogy, Palaeontology and Zoology. The museum is a world-renowned centre of research, specialising in taxonomy, identification and conservation. Given the age of the institution, many of the collections have great historical as well as scientific value, such as specimens collected by Darwin. The Natural History Museum Library contains extensive books, journals, manuscripts, and artwork collections linked to the work and research of the scientific departments. The museum is particularly famous for its exhibition of dinosaur skeletons, and ornate architecture — sometimes dubbed a cathedral of nature — both exemplified by the large Diplodocus cast which dominates the vaulted central hall. Originating from collections within the British Museum, the landmark Alfred Waterhouse building was built and opened by 1881, and later incorporated the Geological Museum. The Darwin Centre is a more recent addition, partly designed as a modern facility for storing the valuable collections. (From Wikipedia, January 27, 2011)

This deck was first announced in the museum’s Second Nature magazine (a free magazine they give to members with young children), Issue 35, January 2011. Copies of the poster (2.5Mb JPEG), and article (4.9Mb pdf) are available for downloading. Note that the article refers to a Blue Whale drawing contest and that this can only be entered by NHM members.